Funds to Buy for a Slow Economy

Kent Thune
Kent Thune has spent more than two decades in the financial services industry and owns Atlantic Capital Investments, an investment advisory firm, in Hilton Head Island, South Carolina. He's written hundreds of articles for a range of outlets, including The Balance, Kiplinger, Marketwatch, and The Motley Fool.
learn about our editorial policies
Reviewed by
Khadija Khartit

When the economy begins to slow down, it doesn't mean that investors should abandon their long-term investment plans and sell out of their stock funds, but there are smart ways to prepare your portfolio for challenging economic times. The best funds to buy when the economy is slowing are mutual funds and exchange-traded funds (ETFs) that tend to perform well just before and during an economic recession. They include broadly diversified funds and defensive sectors.

The economy goes through various stages. They're part of the business cycle, sometimes referred to as the "economic cycle." Various ups and downs take place during the economic cycle that revolve around periods of recession or expansion. Indicators such as unemployment, job growth, production, and sales are used to measure the state of the economy.

The National Bureau of Economic Research is responsible for defining dates of these economic periods. The four phases include:

A good plan for long-term investors is to remain exposed to stocks if you want to invest during a slowing economy. But begin to get defensive. This will ensure that you can take advantage of rising stock prices. You'll also avoid the greatest declines of the coming bear market by bypassing the riskiest areas. Think about buying into sectors such as health, utilities, consumer staples, and certain bond funds.

5 Best Funds to Buy for a Slowing Economy

The best mutual funds and ETFs to buy for a slowing economy are no-load funds with low expense ratios. They can provide broad diversification when they're combined into one portfolio. They should show a solid track record in general, and during recessions in particular.

Here are five good firms to think about buying during a slow economy:

People still need to see the doctor and buy their medication no matter what the economy is doing. Health stocks tend to be somewhat insulated from a maturing economy in the late-cycle phase.

XLV is an ETF that holds high-quality large-cap U.S. stocks like Johnson & Johnson and UnitedHealth Group (UNH). The expense ratio for XLV was 0.12% as of February 2022.

Utility stocks can also be smart defensive holdings for the same reason that health stocks can hold up better than other sectors in a slowing economy. XLU holdings are large U.S. energy firms like Duke Energy (DUK) and NextEra Energy (NEE). The expense ratio for the XLU ETF was 0.12% as of February 2022.

Consumers must still pay for their utilities, such as gas and electricity, during economic slowdowns.

XLP is a quality ETF to get the job done if you want a fund that provides broad exposure to consumer non-discretionary stocks. They may not have much of a choice about the purchase.

These products include food, beverages, and toiletries. Stocks included in XLP are Procter & Gamble (PG) and Coca-Cola (KO), and the expense ratio was 0.12% as of February 2022.

"Non-discretionary" means that consumers need the products for their everyday lives. They're not optional.

A slowing economy often leads to volatility and uncertainty in capital markets. This leads investors to move some of their assets into physical commodities and investments that track their prices. Precious metals, especially gold, can benefit in this environment. GLD does not hold physical gold, but it does track the price of gold bullion. The expense ratio for GLD was 0.4% as of late February 2022.

This mutual fund invests in money market instruments and bonds with durations of zero to 3 years. Buying an ultra-short-term bond fund in a slowing economy can be beneficial. Interest rates are often rising in this environment. Bond funds with longer durations tend to see lower or negative price movement. The expense ratio for VUBFX was 0.2% as of May 2021.

The point to remember about investing in any particular economic environment is to diversify assets and not put all of your eggs into one basket. Not even the most seasoned investors and economists can accurately predict what the market will do over the short term. 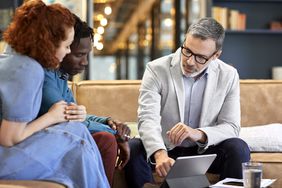 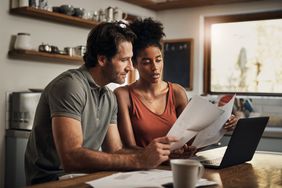 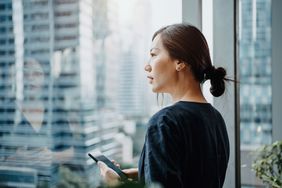 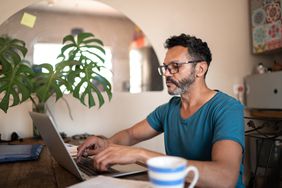 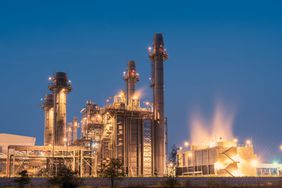 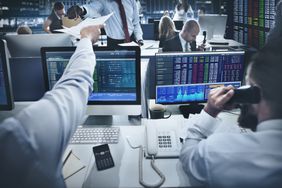 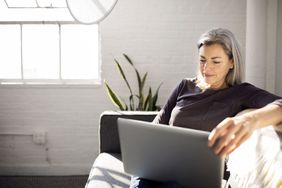 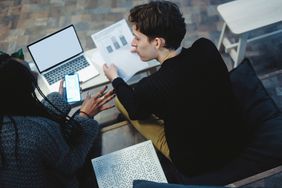 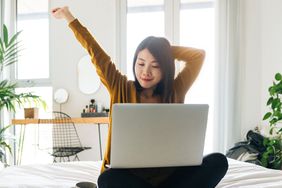 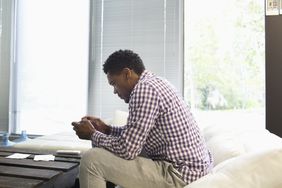 What Is a Closed-End Fund? 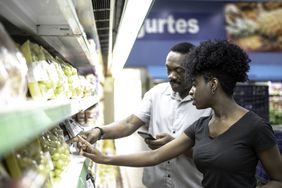 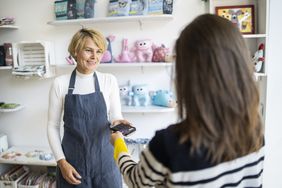 What Is Economic Deflation? 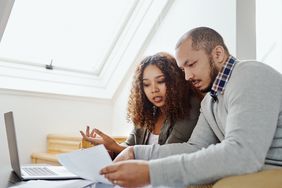 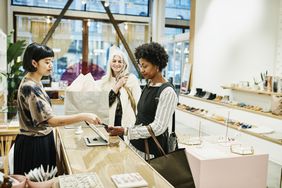