Everyone expects regular pay raises but never imagines that their pay might go down. But, pay reductions can happen. Sometimes it's legal for an employer to reduce an employee's pay and sometimes it's not.

This is the most important rule in salary reductions. The employer must pay you the agreed-upon salary for work you've already done. Bosses can absolutely lower salaries just like they can raise salaries. But, what they can't do is lower your salary without telling you in advance and you (the employee) must agree to it.

Does this mean that if your boss says, “I'm cutting your pay” that you can say, “No thanks, I'll continue at the higher rate of pay"? Not quite, but what you can do—is quit—before you do any work at the offered lower rate of pay. This is legal and may make the most sense for you if your employer tries to cut your pay.

A boss can't require you to work at a rate of pay you didn't agree to, but you also can’t force him or her to pay you a rate they don't agree to pay. Once work is complete, an employer must pay you the last agreed-upon rate.

What About Pay Reduction Notification?

What every state has in common is that your boss can't just cut your paycheck because they're angry you resigned or they're short on the payroll. It's not only unethical, but it's also illegal.

When Is a Boss Allowed to Lower Pay?

Ideally, the answer to this question is never, but business realities sometimes demand that an employer is forced to lower pay to stay in business. If the business is having cash flow problems, for example, sometimes the choice is either to shut the company down or cut employees' pay. Obviously, most people would prefer to get paid at a lower rate than to lose their jobs.

Still, it's demoralizing and can be a financial blow for employees, so if a company needs to lower pay for financial reasons, it's critical that the boss gets the same percentage pay cut.

What About Job Changes?

The other time when it's appropriate to cut an employee's pay is when there is a substantial job change. You always think about promotions as pay going up. But, sometimes, people are demoted. When a demotion occurs, and the previous salary is considerably above what other people in the new position are making, a pay cut makes sense.

When the demotion is voluntary—for example, you accept a lower position because you want less stress or a completely different set of tasks—then you'll accept a pay cut easily. However, when it's involuntary and you're making less money doing a different job in another department, then the pay cut becomes unpleasant.

When Is It Illegal for a Boss to Lower Pay?

Steps if Your Pay Was Cut Illegally

If you find out about the pay cut after you've already quit, you can file a complaint with your State Department of Labor. They'll listen to you and, hopefully, take care of it for you.﻿﻿

If you're still employed, it's best to try to work out the problem internally before getting the government involved. First, clarify with payroll whether it's a mistake because mistakes do happen. if that's the case, payroll can easily rectify the error, although it might take a few days.

If payroll says that your payment is correct, go to your boss and ask what is going on. Tell your boss that it's illegal to lower your payment without prior notification and that you'd hate for the company to get in trouble. Your boss may be unaware that your payment has seemingly been cut, and that statement alone should induce fear.

Please note that the information provided, while authoritative, is not guaranteed for accuracy and legality. The site is read by a world-wide audience and ​employment laws and regulations vary from state to state and country to country. Please seek legal assistance, or assistance from State, Federal, or International governmental resources, to make certain your legal interpretation and decisions are correct for your location. This information is for guidance, ideas, and assistance.

Suzanne Lucas is a freelance journalist specializing in Human Resources. Suzanne's work has been featured in notable publications including "Forbes," "CBS," "Business Insider," and "Yahoo."

Can a Company Cut Your Pay or Hours? 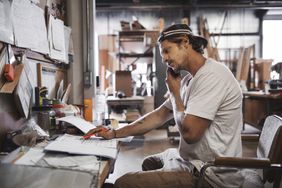 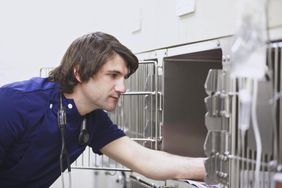 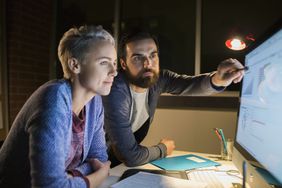 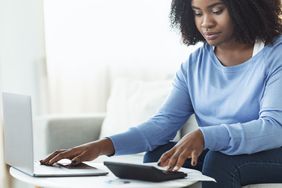 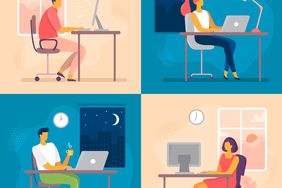 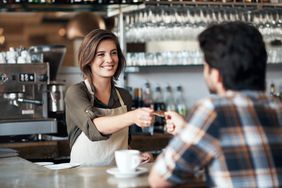 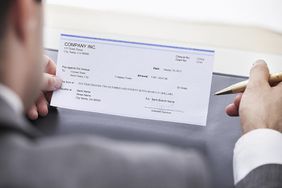 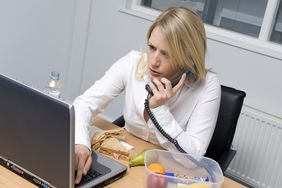 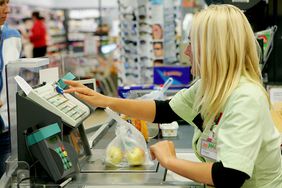 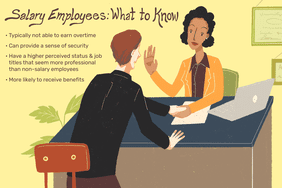