Most small businesses purchase a general liability policy like the standard ISO liability policy. It covers claims seeking damages for bodily injury or property damage caused by an occurrence. ﻿﻿ It also covers claims alleging personal and advertising injury caused by an offense. Claims or suits are covered if the alleged bodily injury, property damage or offense occurs during the policy period. ﻿﻿

Many other types of liability insurance are written on occurrence forms. Examples are auto liability and employers liability. The liability section of the standard business auto policy covers bodily injury or property damage and associated pollution costs caused by an accident.﻿﻿ For the injury, damage or costs to be covered, the accident must occur during the policy period.﻿﻿ Similarly, the employers liability section of the standard NCCI workers comp policy covers bodily injury by accident if the accident occurs during the policy period. Bodily injury by disease is also covered if the last day of the employee's last exposure to the disease-causing conditions occurs during the policy term.﻿﻿

Fortunately, businesses insured under claims-made policies can obtain coverage for future claims by purchasing an extended reporting period (also called an ERP or "tail coverage"). An ERP usually applies for a specific time period (such as three years) but is sometimes unlimited.

Some claims-made policies include a retroactive date, which serves as a cut-off point for covered incidents. It excludes claims arising from incidents that occurred before the retroactive date.

If you switch from one claims-made policy to another, your retroactive date should remain the same. Otherwise, you'll will lose coverage for claims arising from events occurring between your old retroactive and the new one.

Smith Inc. has been in business for 10 years and all of its policies have been written on occurrence forms. Smith Inc. has just purchased its first claims-made general liability policy from the Ideal Insurance Company. The policy runs from January 1, 2020 to January 1, 2021, and it has a retroactive date of January 1, 2020. The premium is $5,000, which is $2650 less the $7650 premium Smith paid for its last occurrence policy.

The new policy covers any claims made against Smith Inc. during the 2020-2021 policy year that arise out of events that occur during that year. When Smith Inc. renews the policy following January the premium rises to $5,500. This is because the renewal policy covers claims made during the 2021-2022 policy term that arise from incidents occurring over a two-year period (between January 1, 2020 and January 1, 2022).

Smith Inc.’s premium will rise again when its liability policy renews for 2022-2023 policy term. That policy will cover claims arising from events occurring over a three-year period (2020-2023) if such claims are made during the 2022-2023 policy term. Smith's renewal premiums will rise every year until, say 2027. At that point, Ideal Insurance will decide that no more claims will arise from events that occurred in 2020 and will stop including a charge for such claims in renewal premiums. 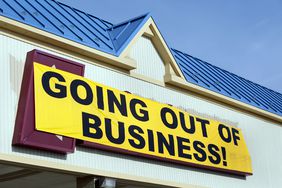 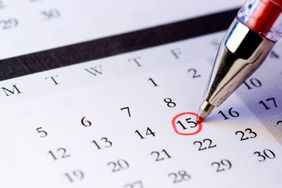 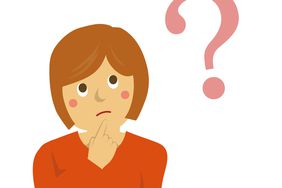 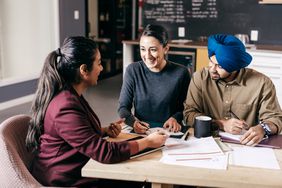 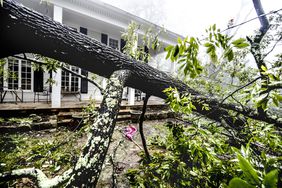 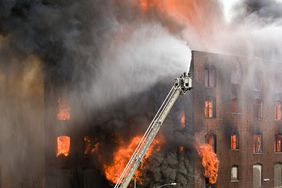