Everything You Need To Know About Elrond’s History and Technology

Elrond (EGLD) is a cryptocurrency and blockchain platform designed to handle high volumes of transactions. The platform’s EGLD currency is called eGold, and Elrond also supports decentralized applications through the use of smart contracts.

You may be interested in buying EGLD. Keep reading for a closer look at how Elrond works, how to participate in the Elrond community, and more about EGLD as a cryptocurrency.

Elrond is both a blockchain-based platform and cryptocurrency with the symbol EGLD. Elrond is named for a character in Lord of the Rings, and several projects related to the currency stick with the same theme.

Elrond was founded in 2018. The Elrond blockchain uses an operating protocol known as secure proof of stake (SPoS), which processes transactions in parallel by relying on the contributions of multiple participants each playing different roles simultaneously.

The Elrond blockchain uses a technology it calls adaptive sharding to enable its network to be highly scalable and cost-efficient. Elrond currently runs using 3,200 validator nodes and is capable of processing up to 263,000 transactions per second if necessary.

The speediness and low cost of the Elrond network make the blockchain highly attractive for large commercial entities and many other decentralized finance projects. Compared to Ethereum, Elrond uses less energy while processing transactions faster and for much lower fees.

Using secure proof of stake, Elrond is validated rather than mined. Elrond relies on open source software, which means anyone can view the source code. Here’s how the Elrond blockchain operates:

You can buy EGLD via several cryptocurrency exchanges including Binance.us, KuCoin, Gate.io, Bitfinex, OKEx, and Crypto.com.

You need a cryptocurrency wallet that is compatible with EGLD before you can buy the digital currency. You have a couple of wallet options:

When using a wallet not hosted by a cryptocurrency exchange, you are responsible for keeping your wallet information safe. If you lose access or inadvertently get scammed, then you could lose your EGLD with no possibility of recourse.

Between the platform’s launch in 2018 and September of 2020, Elrond used a native currency known simply as Elrond, with the symbol ERD. Beginning in September 2020, a conversion occurred that resulted in ERD holders receiving 1 EGLD for every 1,000 ERD they owned. While ERD had no maximum supply, the supply of EGLD was capped at 31,415,925 coins.

Elrond hosts its own blockchain explorer, where users can view live network activity. 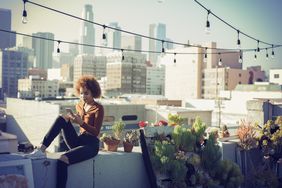 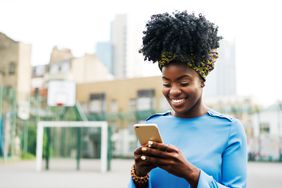 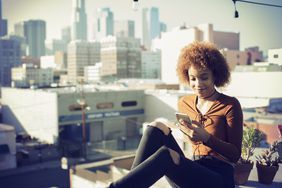 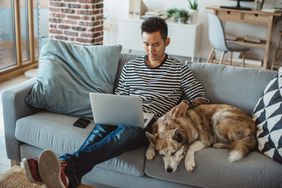 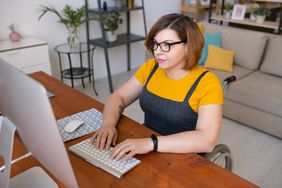 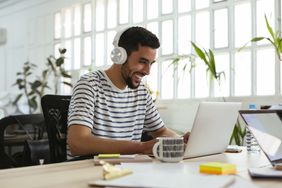