Missing a credit card payment is a bigger deal than you might think. Your credit card company won't show up at your door, but it's definitely taking action behind the scenes.

How your creditors respond to late payments can continue to affect you for months or even years. Knowing the consequences of a late credit card payment should be enough to make you make an extra effort to pay on time.

What Happens When You Pay Your Credit Card Bill Late

Your creditor will charge a late fee. Your next billing statement will include a fee for the late and/or missed payments. Late fees can be as high as $40, depending on your credit card's late fee policy and whether it's your first time being late in the past six months. You'll be charged a late fee each month your payment is late or less than the minimum payment.

Your interest rate will increase if your payment becomes 60 days past due. Creditors don't just penalize you with a late fee, they'll often increase your interest rate to the penalty rate, the highest interest rate on your credit card. The higher interest rate increases your finance charges, making it more expensive to carry a balance and extending the amount of time it takes to pay off your balance.

If you make six months of on-time payments, your card issuer is required to give back your pre-penalty rate, but only for your previous balance.

Depending on your credit card terms, purchases made after the penalty rate became effective may still receive the higher rate. You can also lose any promotional interest rate you had when you signed up for the card. You might not be able to cash in your rewards if your card is delinquent.

Late payments aren't reported to the credit bureau until after 30 days. So, if you're under 30 days late, you can make the payment plus the late fee and avoid any damage to your credit report or credit score. Your credit card issuer may waive the fee for an accidental late payment if you ask, and as long as the late payment was isolated.

You may lose your credit card rewards. A late payment may cause you to forfeit some or all of the rewards you've accumulated. At a minimum, you may be unable to redeem rewards if your account is past due.

Late payments can spiral into credit card default. By the time your account is 180 days late—that is, you've missed six payments in a row—the card issuer will typically charge off the account and write it off as a loss. The charge-off goes on your credit report and stays there for seven years.

Late Payments and Your Credit Score

Late payment fees and higher interest rates are just two negative results of late credit card payments. Perhaps the effect you most want to avoid is a hit to your credit score. The impact on your score depends on the other information in your credit report.

When late payments appear on your credit report, it is possible to remove them, but you must negotiate with the credit card company to do so.

What happens if you're just one day late on a credit card payment?

A credit card payment can be considered late if it's not received by 5 p.m. on the due date unless the due date falls on a day when the lender isn't open for business, such as a holiday or a Sunday. But an exception to the holiday/Sunday rule exists if your lender is set up to receive payments electronically.

Even one hour or one day is still late, and consequences like increased interest rates and late fees can apply. However, just because a credit card company can punish you for being one day late, that doesn't mean it necessarily will. You may have some leeway to negotiate what happens if you contact customer service, especially if you have never previously missed a payment.

How bad is one late credit card payment?

One late credit card payment isn't that bad in the grand scheme of your lifetime credit profile. The impact can depend on how late your payment is. Credit card lenders generally won't report you to the credit bureaus unless your payment is 30 days or more past due. A late payment will have worse consequences if the late payment is added to your credit report early in your life. A negative mark could do more damage to your score without an extensive credit history filled with positive marks. 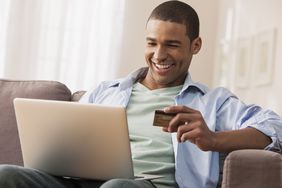 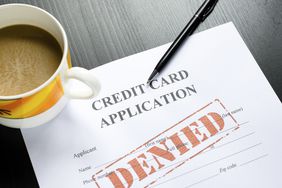 11 Reasons You Can't Get a Credit Card 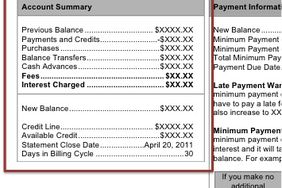 How to Understand Your Credit Card Billing Statement 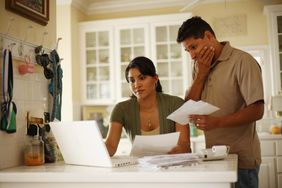 When Does a Late Payment Go on Your Credit Report? 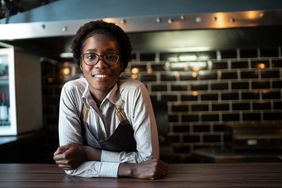 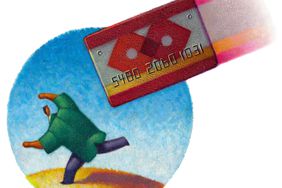 7 Reasons to Make Your Credit Card Payment on Time 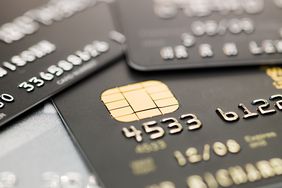 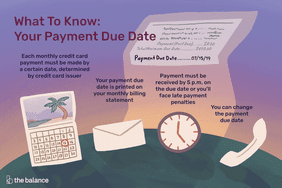 What to Know About Your Payment Due Date 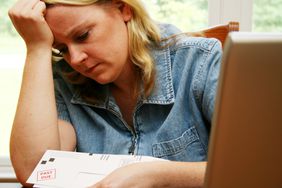 What Will Happen If I Default on My Credit Cards? 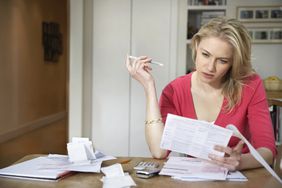 When You Can't Make Your Minimum Credit Card Payment 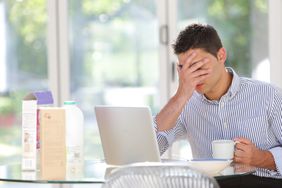 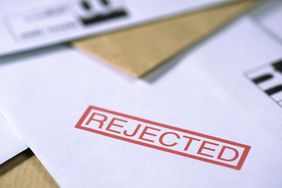 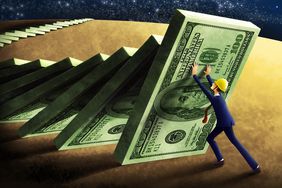 The Consequences of Skipping Monthly Payments 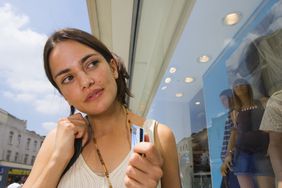 How Can You Keep Your Credit in Good Standing? 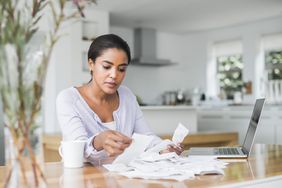 How Late Can I Make My Credit Card Payment? 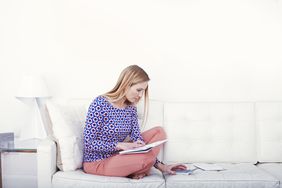