The Free Trade Area of the Americas is a proposed free trade agreement between the United States and 34 countries in North, Central, and South America, as well as the Caribbean. The exception is Cuba. Although the countries worked on it for a decade, it was never finalized.

Negotiations began right after the completion of the North American Free Trade Agreement in 1994. They were supposed to have been completed by January 1, 2005. But Venezuela, Argentina, Bolivia, and Brazil opposed the deal.

By 2002, negotiations began to falter. Newly elected progressive leaders started opposing many of the details that had been negotiated to date. At that time, they were looking for South American unity, independent of the United States.

This concept, known as "Bolivarism," was proposed by Venezuelan President Hugo Chavez. It was strongly supported by Bolivian President Evo Morales and Argentinian President Nestor Kirchner. It was moderately supported by Brazilian President Luiz Inacio Lula da Silva. These countries led the creation of the Mercosur trade pact and the Banco del Sur development bank.

As a result, FTAA negotiations were abandoned in November 2004. Instead, the United States and six countries signed the Central American-Dominican Republic Free Trade Agreement in August 2004. Those countries included Honduras, El Salvador, Guatemala, Nicaragua, Costa Rica, and the Dominican Republic. CAFTA-DR increased total trade of goods by 71%, or $60 billion, in 2013.

Like most other trade agreements, FTAA would have expanded trade by eliminating tariffs and other trade fees. It would have improved market access for companies by streamlining customs administration, reducing technical barriers to trade, and improved transparency. It would have protected patent rights, as well as installed environmental and labor protections. Many state-owned utilities, such as telecommunications, electricity, and insurance would have been opened up to foreign direct investment.

If it had been approved, the FTAA would have been chartered among all of these countries. But many of them have signed bilateral trade agreements or investment treaties with the United States instead, indicated below with links to these agreements.

The agreement would have unified a trade area serving around 972 million people who generate $25.4 trillion in gross domestic product as of 2014. Like NAFTA, it would have given the Americas a comparative advantage when competing in global trade with the European Union, and with the many trade agreements established by China in the Pacific Region.

Depending on the final negotiations, it could have helped companies in smaller countries compete with those in the powerhouses of Mexico and Brazil.

It would have given them access to those markets. A large domestic market is one reason the United States does so well with consumer products and technological innovations. New products can be tested in this market before being sent overseas. Smaller companies could have also benefited from the technology and modern manufacturing processes if they partnered with larger U.S. companies.

This large market would have given these companies in these countries the ability to develop economies of scale, so necessary to lower operational costs. Without that, it's very difficult for businesses in small countries to compete globally in anything other than a niche business. That, in turn, makes it difficult for countries to escape a traditional economic base.

The FTAA had the same major problem that has plagued NAFTA and CAFTA-DR and that halted the Doha trade agreement in its tracks. It's the unfair competitive advantage that U.S. federal subsidies give to American agricultural exports.

Local family farmers can't compete with a flood of cheap U.S. food products, putting many of them out of business. As a result, they'd be forced to take jobs in U.S. factories that moved to their countries. But these aren't stable positions because the factories are moved to whenever cheaper locations arise. The jobs are low-paying and don't comply with U.S. labor standards.

Farmers that don't leave their lands are forced to more profitable, but illegal, crops like coca, poppies, and marijuana in response to the high prices, or outright pressure, from drug cartels. The resultant violence creates massive emigration, both legally and illegally, to the United States.

But the FTAA also suffered from a host of other problems. Countries had to treat corporations as legal entities like people. Some said that meant, for example, companies could sue governments for profits lost due to sovereign laws protecting workers, consumers, or the environment.

Countries would not have the ability to protect any small-scale domestic industries such as the farmers. They cannot require foreign companies to train local companies on advanced technology or their workers on the skills needed to operate them and continue their own research. This technology and skills transfer is by China and is one of the reasons for that country's growth.

Foreign companies were not required to share their profits with the local countries or communities.

That meant they could have purchased or leased commodity-rich property, then mine it for its value, and not share the profits with the country or its people. Often, local people are stripped of their communities, hired to work for the companies, and then left with pollution and resultant illnesses.

FTAA Compared to Other Trade Agreements

After NAFTA was signed, the United States organized the Summit of the Americas in December 1994 in Miami. At that time, most countries in the Americas wanted to take advantage of an agreement that would help the region compete with the EU. 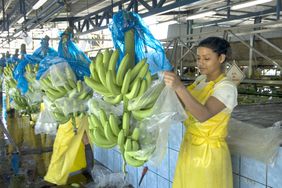 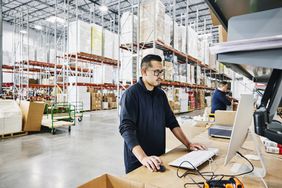 The History of NAFTA and Its Purpose
What Is Mercantilism? 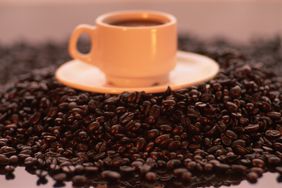 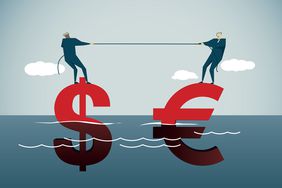 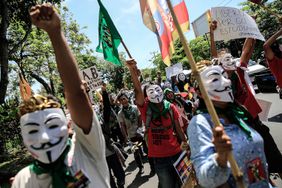