In a case highlighting the potential downsides to consumers of rent-to-own deals, government regulators are sending 2 million refund checks to customers who allegedly paid more than they bargained for when they bought merchandise through a leasing company.

The Federal Trade Commission said Monday it is distributing $172 million—or an average of $85 for each customer—after suing and settling with Progressive Leasing, a company that sold things like furniture, jewelry, and cellphones on rent-to-own plans at major retailers. While the company advertised “no interest” and “same as cash” prices, customers often unwittingly paid twice the items’ sticker prices even though they made all their scheduled payments, the FTC said in a lawsuit against the company filed in 2020 and settled the same day.

Payments will go out to Progressive Leasing customers over the next two weeks, the FTC said, and customers should cash their checks within 90 days.

The case underscores the potential pitfalls of rent- or lease-to-own plans for consumer goods, which appeal to customers who might not have the cash or credit to pay for purchases up-front, according to the FTC.

For example, under many lease-to-own agreements available in home improvement and electronics stores, customers sign a lease and have their payments automatically deducted from a debit card, covering not only the cost of the item, but the cost of the lease as well. If the item is paid off over a year’s time, the customer might end up paying twice the cost of the sticker price, the FTC said.

Progressive Leasing, which sells its rent-to-own plans at Best Buy and other major retailers, allegedly misled customers about the prices they would ultimately pay for their purchases. The company’s online checkout website only showed customers the sticker price of the items up-front, but kept the full cost of the payment plans behind a nondescript drop-down menu, according to the FTC’s lawsuit.

More than 15,000 people complained about Progressive Leasing over a 15-month period ending in 2018, the FTC said. In one instance, someone bought a $700 cellphone, with a store employee telling her she would only pay the sticker price using a Progressive Leasing plan. However, she ultimately paid nearly $1,700 for the phone.

Aaron’s Inc., the parent company of Progressive Leasing, said in April that it did not admit wrongdoing in the settlement and that it was improving consumer disclosures and training.

Winning the Battle, Losing the War?

The FTC sued Progressive Leasing using a legal power that has since been taken away from the agency, which is tasked with protecting consumers from deceptive business practices.

In April, the Supreme Court ruled that the FTC could no longer use Section 13(b) of the FTC Act to take wrongdoers to court and force them to give ill-gotten gains back to consumers. The court said the agency doesn’t have the authority under 13(b) to seek such monetary relief.

The FTC, which said it had been deprived of its strongest legal tool for consumer protection, has asked lawmakers to restore its authority under that part of the law.

Was this page helpful?
Thanks for your feedback!
Tell us why!
Sources
The Balance uses only high-quality sources, including peer-reviewed studies, to support the facts within our articles. Read our editorial process to learn more about how we fact-check and keep our content accurate, reliable, and trustworthy.
Related Articles
What Is Rent-to-Own? 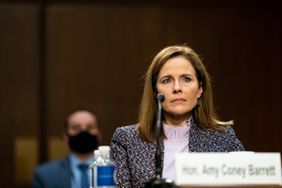 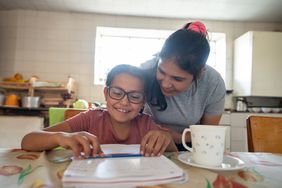 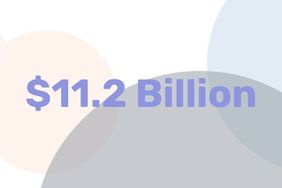 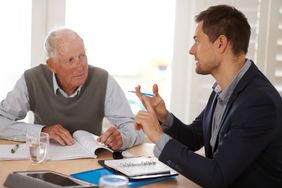 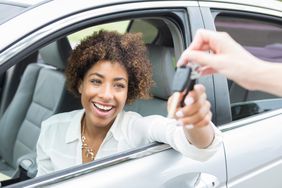 Is Your Leased Car Actually a Gold Mine? 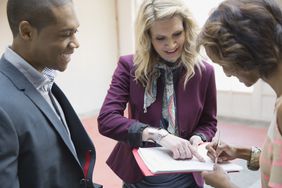 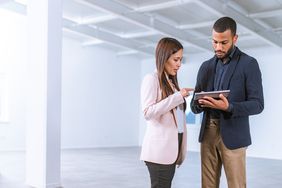 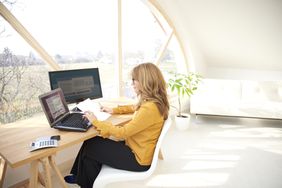 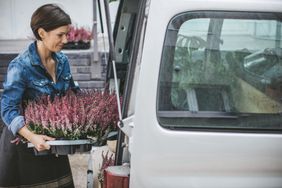 Buying vs. Leasing a Car for Business: What’s the Difference? 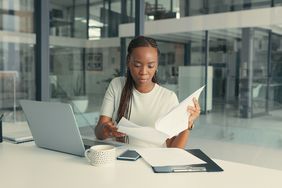 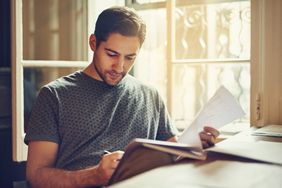 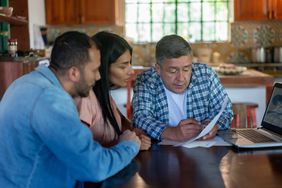