That’s how few people think it’s a good time to buy a house, the fewest since Gallup began asking in 1978, and the latest sign that skyrocketing mortgage rates—and home prices—are poised to cool the market.

It’s the first time that less than half of those surveyed were optimistic about buying, Gallup said when it released the findings of its latest survey Wednesday. Even during the housing market crash of the late 2000s, over 50% of U.S. adults said it was a good time to buy, and last year it was 53%. (Gallup has been asking since 1978, but only started annual surveys in the mid 2000s.) The latest survey reflected telephone interviews with 1,018 adults April 1-19.

Gallup’s poll shows just how much people’s view of the housing market has soured because of surging  mortgage rates, stubbornly rising prices, and an extremely small number of homes available for purchase. It’s all left buyers to stretch their budgets even farther in order to afford increasingly expensive monthly payments, if they can even find anything to purchase.

“Americans' much more negative assessments of the current housing market may also keep them from looking to buy, which could lead to a slowdown in home sales,” Jeffrey M. Jones, senior editor at Gallup, said in an analysis of the data. “If that happens, it would reduce the demand for houses and could lead to a decline in home values.”

While Jones and others predict rising mortgage rates will restore balance to what’s been an extreme seller’s market thus far, they hadn’t translated into lower prices as of March, when price increases continued to rise at record speeds, according to CoreLogic.

One mitigating factor is an increasing number of homebuyers are paying with cash, making them immune to higher borrowing costs. In March, all-cash sales accounted for 28% of buyers, according to the National Association of Realtors, up from 25% in February and 23% in March 2021. 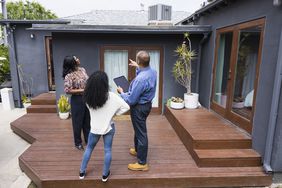 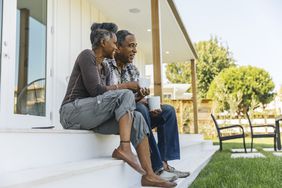 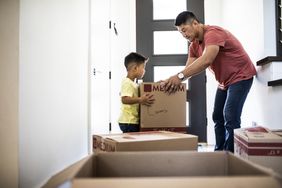 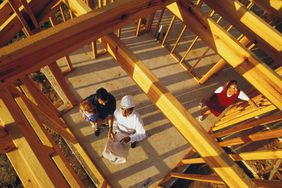 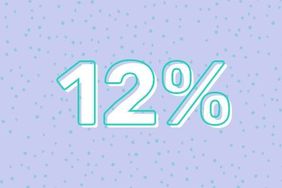 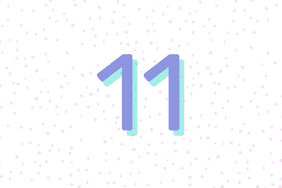 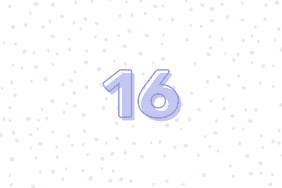 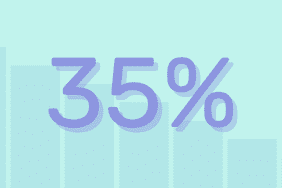