Dana Anspach
Dana Anspach is a Certified Financial Planner and an expert on investing and retirement planning. She is the founder and CEO of Sensible Money, a fee-only financial planning and investment firm.
learn about our editorial policies
Reviewed by
Samantha Silberstein

Reviewed by Samantha Silberstein
Samantha Silberstein is a Certified Financial Planner, FINRA Series 7 and 63 licensed holder, State of California Life, Accident, and Health Insurance Licensed Agent, and CFA. She spends her days working with hundreds of employees from non-profit and higher education organizations on their personal financial plans.
learn about our financial review board
Fact checked by
Aaron Johnson

Fact checked by Aaron Johnson
Aaron Johnson is a researcher and qualitative data/media analyst with over five years of experience obtaining, parsing, and communicating data to various audiences. He received a Master of Science in Social Anthropology from The University of Edinburgh, one of the top-20 universities in the world, where he focused on the study of emerging media.
learn about our editorial policies
In This Article
View All
In This Article

A health savings account (HSA) can be a good option for those who are younger, in good health, and eligible for such a plan, but you might want to look at other options for health insurance if you're older than age 55 or if you have health conditions or need prescriptions that will prevent you from building value in an HSA.

HSAs can be paired with high-deductible health insurance plans that often come with low premiums, which can help you save tax dollars. The money you save on the lower premiums can be saved to an HSA instead, which generates earnings much like a retirement account would.

HSA funds can be used tax-free to pay for eligible medical expenses.

Contributions to an HSA can be made with pre-tax withholdings from your earnings. Distributions that are spent on medical expenses also are tax-free. Unused funds roll over each year, increasing the value and interest-earning potential of the HSA. Funds in an HSA can be used like an IRA after age 65.

You must be self-employed and responsible for purchasing your own health plan, or you must work for an employer who offers HSAs, to be eligible to establish one with a high-deductible health plan. Those enrolling in Medicare after age 65 are no longer eligible for an HSA.

For example, a traditional health plan might cost you $600 per month with a $1,000 deductible. You're still responsible for paying 20% of your medical expenses up to the out-of-pocket maximum after the deductible, which is $2,500 per year.

The annual difference between traditional health insurance and an HSA-eligible plan is minimal. The HSA can be depleted in years with a major health event.

Now, let's look at an HSA-eligible plan that costs $349 per month with a $5,500 deductible. The insurer pays 100% of medical expenses after the deductible is reached. Annual premiums add up to $4,188. Up to $3,650 (for self-only coverage) in pre-tax payroll deductions can be paid into the HSA as of 2022. This amount goes up to $7,300 in pre-tax deductions if you have full family coverage.

HSA funds can be withdrawn tax-free to pay for qualified medical costs. Total annual expenses would be $7,788 if you're saving the maximum amount to the HSA. An expensive health event would add another $1,900 of expenses to reach the deductible, which would result in annual expenses of $9,688.

Premiums for an HSA-eligible account can be about $3,000 cheaper in years with few or no medical expenses, and the funds that are saved to the HSA roll over year after year and keep earning interest.

It can take at least a couple of years to save enough to an HSA to match an annual deductible. That might not be a problem for those in their 20s who open an HSA and have minimal annual medical expenses. The HSA can become a nice asset and a major part of a retirement plan after many years, or even decades.

Those who have medical conditions with expenses that match or exceed the HSA contribution limits will have a harder time building value in an HSA, which can make it a less-appealing option than traditional insurance plans.

Even those who are healthy and at low risk for major medical expenses can run into problems if they're involved in and badly injured in a major accident, or if they develop other health issues before they build value in their accounts.

Was this page helpful?
Thanks for your feedback!
Tell us why!
Sources
The Balance uses only high-quality sources, including peer-reviewed studies, to support the facts within our articles. Read our editorial process to learn more about how we fact-check and keep our content accurate, reliable, and trustworthy.
Part Of
Learn to Use a Health Savings Account
Related Articles 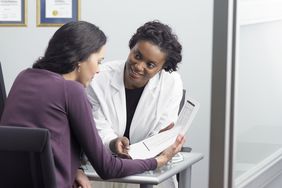 10 Things to Know About a Health Savings Account (HSA) 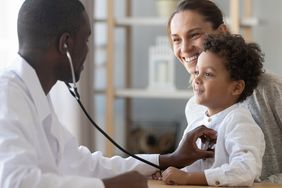 HSA vs. FSA: Which Is Better? 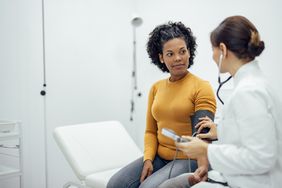 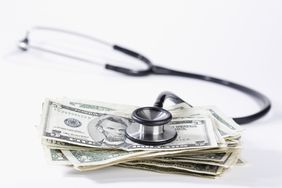 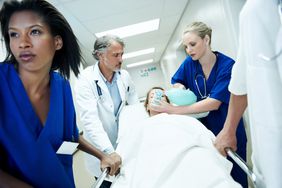 HSA vs. HRA: What's the Difference? 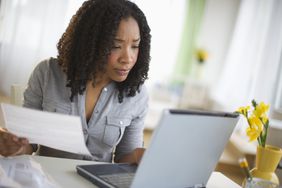 Why You Might Want to Fund an HSA vs. an IRA 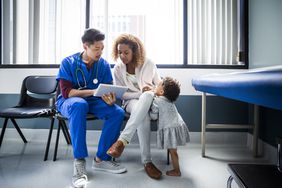 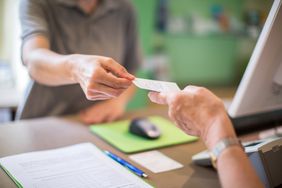 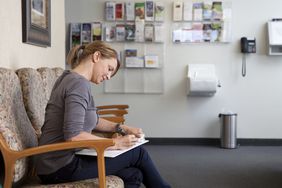 What Is a High-Deductible Health Plan? 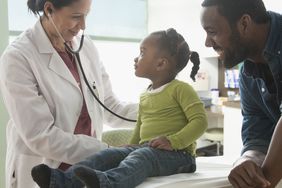 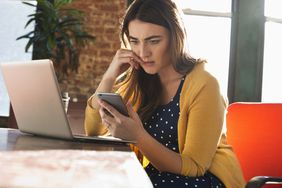 Should You Max Out Your HSA Contributions? 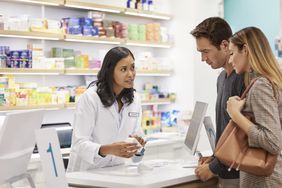 Does My HSA Cover Over-the-Counter Medicine? 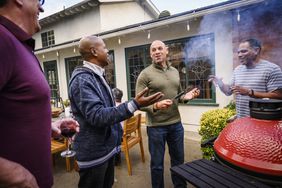 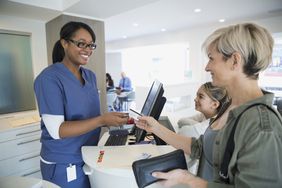 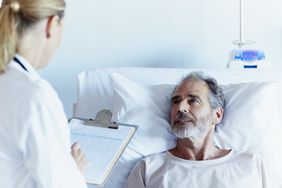