Heating your home with natural gas could cost $931 this winter, a 28% jump from last year, according to a new government estimate.

The expected spike in home heating costs is due both to soaring prices for natural gas (the most common heating method for U.S. households) and a forecast for a relatively cold winter, the Energy Information Administration said Wednesday.

A colder-than-expected winter could boost that cost further to $1,096 for October through March, a 51% increase compared to the same period last year.

Energy costs have been a major source of overall inflation that’s running close to its highest in four decades eating into household budgets. One major reason for those higher natural gas bills: the Russian invasion of Ukraine. Russia is the major supplier of natural gas to Europe, and has curtailed the supply in retaliation for sanctions that Western nations have imposed on Russia to punish it for the invasion. American suppliers have been helping make up the difference by shipping gas to Europe, and that’s put upward pressure on U.S. prices.

If you use heating oil, electricity, or propane to heat your house, you’re not off the hook: compared to last winter, those costs are expected to rise 27%, 10%, and 5% respectively, the EIA said. 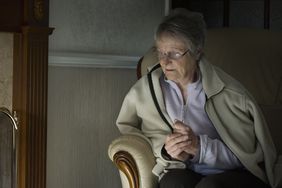 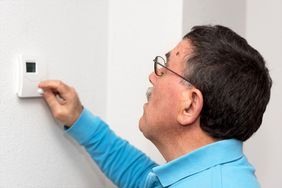 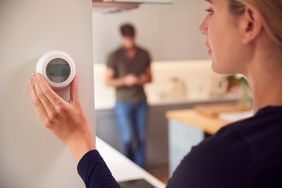 Heating Your Home May Cost Over 25% More This Year 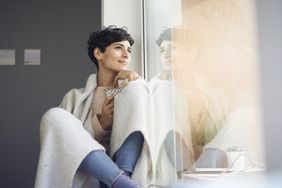 How To Save Money on Utilities This Winter 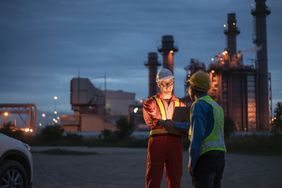 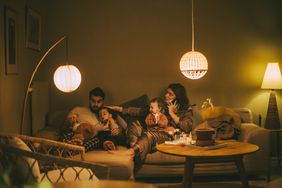 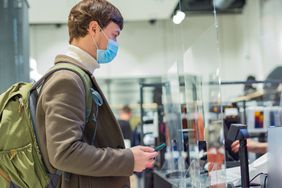 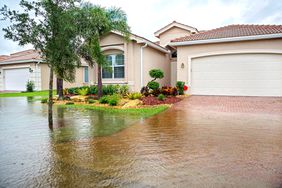 Get Ready for $5 Gas This Summer, Analyst Warns
What Is Mercantilism? 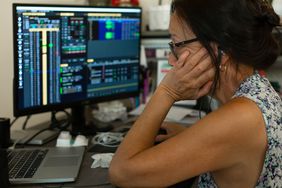