What's covered and what isn't?

Mila Araujo
Mila Araujo is a certified personal lines insurance broker with more than 20 years of experience in the insurance industry. She currently serves as the director of personal insurance for Ogilvy Insurance where she works with some of the world's largest insurers and manages the needs of thousands of clients with the help of her broker team. As an insurance expert, has written about homeowners, auto, health, and life insurance for The Balance. Mila received the Bernard J. Finestone Award in General Insurance from McGill University in 2001.
learn about our editorial policies
Reviewed by
Thomas J. Catalano

Reviewed by Thomas J. Catalano
Thomas J Catalano is a CFP and Registered Investment Adviser with the state of South Carolina, where he launched his own financial advisory firm in 2018. Thomas' experience gives him expertise in a variety of areas including investments, retirement, insurance, and financial planning.
learn about our financial review board
Fact checked by
Lars Peterson

Water damage is one of the most common causes of home insurance claims. According to the Insurance Services Office (ISO), water damage claims are the second largest frequent insurance claim, after wind and hail damage. Claims due to water damage affect 1 in 50 homeowners each year. It's no wonder people have a lot of questions about it. For instance, what is covered under your homeowner's insurance, and why are things such as "gradual damage" not covered?

Things get even more complicated when you consider the exceptions. Here's a review of some water damage claims to show you what kinds of water damage will or will not be covered by homeowners insurance.

There are some common questions people ask about what their home, condo, or renter insurance will cover. For instance:

The answer to whether these are covered or not depends on the source of the damage, the type of policy you have, and whether the water damage is accidental and sudden, or gradual.

What Is Gradual Water Damage?

Gradual damage occurs when something causes damage to your home slowly over time.

For instance, suppose the faucet handles on your sink are leaking and you neglect to repair them. That leaking water may one day cause damage to your home. If you try to make an insurance claim when that happens, you could be denied. Your insurer would see that the problem had been going on for a long time, and you didn't make the needed repairs.

Gradual Damage in Your Home

A house is a complex structure. There are wires, pipes, and heating and cooling systems behind the walls and beneath the floors. But we don't see them. We just see the walls, the carpet, and our belongings.

If you don't check and maintain those systems in your home, there could be trouble under the surface. If things go wrong, you might not know until you see the effects of the damage. Often, that's when people try to make a claim.

If the damage is not sudden but was instead caused by neglect over a long time frame, you'll have trouble getting your claim covered.

Common causes of gradual damage that can cause a claim to be blocked include:

You might not know why a claim got denied. But if you tried to make a claim and it turns out the damage was caused over time, that's likely why you got denied.

This is where things get tricky. You can figure out what an insurance company will and will not cover based on the wording in the policy. Your agent or broker is the best person to go over the details with you. Ask them to review the exclusions in your policy as well as the type of coverage you have.

All insurance policies exclude wear and tear and gradual damage. But there may be some exceptions. Whether your policy will pay out can depend on its wording. Here are some ideas of when you might see a payout for gradual damage.

In a case where mold results from a covered loss, you may have coverage to fix the mold issues if you have comprehensive insurance. This is not common. Plus, you'll need to make sure you meet all of the terms of the policy for it to pay out.

Some companies may allow you to buy coverage for mold issues. This varies from state to state. In Texas, for instance, policymakers have pushed to have basic mold coverage added to policies. The best way to find out whether your policy has this is to ask your broker. You might be able to add it, but it will depend on the company.

Say a tree fell onto your roof, making a hole that let water pour into the home. A water damage claim was made, and the hole and roof were fixed by the insurance company.

Several months later, the owners of the home noticed a funny smell and chipping paint near where the repairs had been done. They called their insurer, who told them to check for dampness or even mold where the damage had been, and they found new water damage.

Because this gradual water damage was a result of a claim that was covered before, the company may decide to cover it.

Suppose there is a broken pipe or water tank that gets worse over time, or a washing machine breaks. The actual pipe, tank, or machine will not be covered. However, the resulting damage that occurs after the sudden break may be covered.

Why Claims Are Denied and What To Do About It

First, if you are being denied a claim, make sure that you ask for the full reason. You have every right to understand exactly what part of the policy wording excludes what you are asking for and why the claim is being denied.

If you still do not know why something isn't covered, you can see whether there is a chance for a review of your claim. Don't be afraid to ask your agent or representative for a second opinion. In a stressful event such as a claim, things may not be expressed clearly on either side. You will want to make sure you understand fully.

Why Was Coverage Denied?

Find out if coverage would have been available to you for this kind of damage through an endorsement. You have a right to know what is covered (or could be available) on your insurance for the future. You may also want to figure out why you did not have it. If you can get it elsewhere, you can change your insurer.

If you think that your coverage should have applied, or that something is wrong, get a second opinion from a licensed professional or consumer advocacy group that is familiar with insurance in your region.

Your insurance company may also have an ombudsman that can help review your file. You can also contact your state insurance commissioner for guidance or to file a complaint.

Maintain records of repairs and the help you have hired over the years to maintain your home. This will be good to have in the event of a loss. Make sure you know all the coverages on your policy. Have a good understanding of the exclusions as well as your duties as a homeowner.

Perform regular maintenance of your home every spring and fall to avoid surprises. Small repairs made regularly will avoid large expenses.

Make sure you purchase the best insurance for your needs and inquire about extra coverages that may be useful to you.

Can anyone get flood insurance to protect against water damage?

In order to be eligible to purchase flood insurance, you must live in one of the 23,000 participating National Flood Insurance communities.

How much does water damage usually cost?

Water damage can range from several hundred dollars for gradual damage to a limited area to tens of thousands for a major event that effects the entire home. The average water damage claim is $11,098, according to the property management firm iPropertyManagement.

What should I do if I have water damage?

Ensure that everyone is safe, and document the damage with photographs as soon as possible. Even if you're not sure your damage will be covered, contact your insurance company via phone call or through its website to initiate a claim immediately. 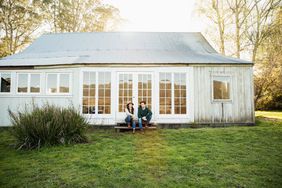 Fall Homeowner Checklist to Save Money and Avoid Insurance Claims 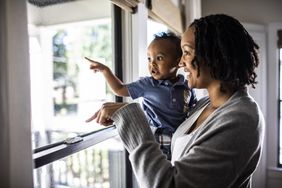 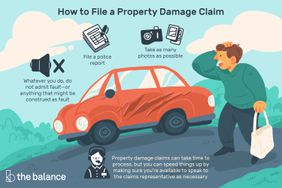 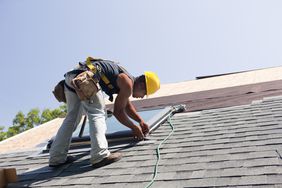 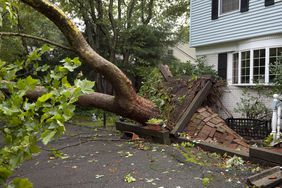 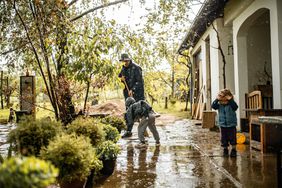 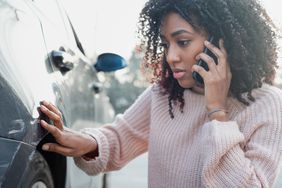 How to File a Property Damage Claim 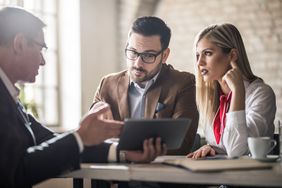 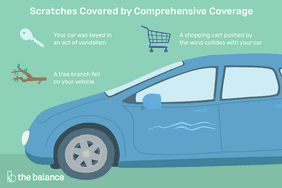 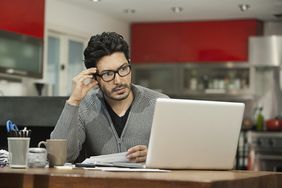 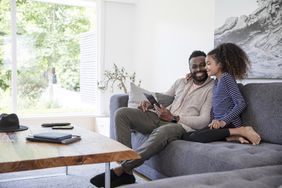 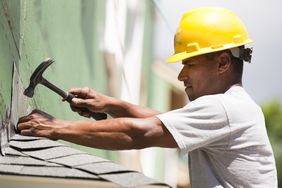 Is Hail Damage to Your Roof Covered by Homeowners Insurance? 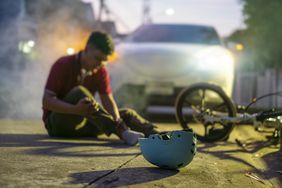