The number of job openings slipped slightly from March’s record high, and demand for mortgages reached a new low since 2018, reports showed Wednesday. 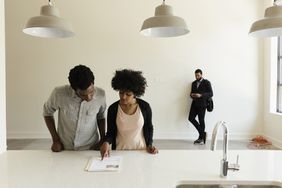 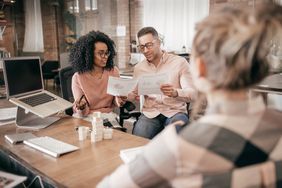 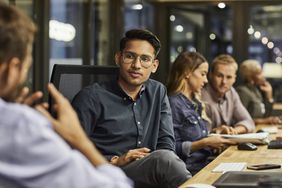 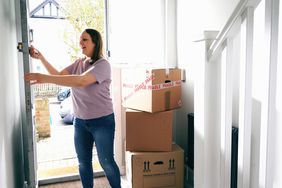 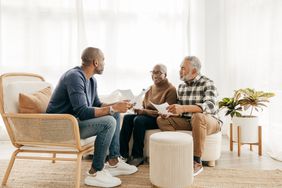 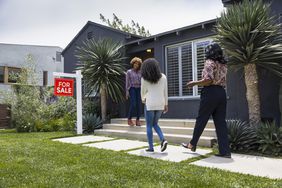 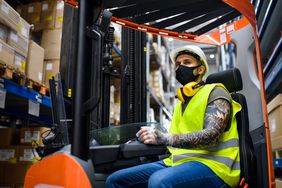 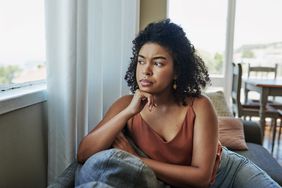