Keynesian economics is a theory that says the government should increase demand to boost growth. Keynesians believe that consumer demand is the primary driving force in an economy. As a result, the theory supports the expansionary fiscal policy. Its main tools are government spending on infrastructure, unemployment benefits, and education. A drawback is that overdoing Keynesian policies increases inflation.

The British economist John Maynard Keynes developed this theory in the 1930s. The Great Depression had defied all prior attempts to end it. President Franklin D. Roosevelt used Keynesian economics to build his famous New Deal program. In his first 100 days in office, FDR increased the debt by $3 billion to create 15 new agencies and laws. For example, the Works Progress Administration put 8.5 million people to work. The Civil Works Administration created four million new construction jobs.

Keynes advocated deficit spending during the contractionary phase of the business cycle. In recent years, politicians have used it even during the expansionary phase. President Bush's deficit spending in 2006 and 2007 increased the debt. It also helped create a boom that led to the 2007 financial crisis. President Trump increased debt during stable economic growth. That will also lead to a boom-and-bust cycle.

The classical economic theory promotes laissez-faire policy. It says the free market allows the laws of supply and demand to self-regulate the business cycle. It argues that unfettered capitalism will create a productive market on its own. It will enable private entities to own the factors of production. These four factors are entrepreneurship, capital goods, natural resources, and labor. In this theory, business owners use the most efficient practices to maximize profit.

Classical economic theory also advocates for a limited government. It should have a balanced budget and incur little debt. Government spending is dangerous because it crowds out private investment, but that only happens when the economy is not in a recession. In that case, government borrowing will compete with corporate bonds. The result is higher interest rates, which make borrowing more expensive. If deficit spending only occurs during a recession, it will not raise interest rates. For that reason, it also won't crowd out private investment.

Supply-side economists say that increasing business growth, not consumer demand, will boost the economy. They agree the government has a role to play, but fiscal policy should target companies. They rely on tax cuts and deregulation.

Proponents of trickle-down economics say that all fiscal policy should benefit the wealthy. Since the wealthy are business owners, benefits to them will trickle down to everyone.

Monetarists claim that monetary policy is the real driver of the business cycle. Monetarists like Milton Friedman blame the Depression on high-interest rates. They believe the expansion of the money supply will end recessions and boost growth.

Socialists criticize Keynesianism because it doesn't go far enough. They believe the government should take a more active role to protect the common welfare. This role means owning some factors of production. Most socialist governments own the nation's energy, health care, and education services.

Even more critical are communists. They believe the people, as represented by the government, should own everything. The government completely controls the economy.

The Keynesian multiplier also applies to decreases in spending. The International Monetary Fund estimated that a cut in government spending during a contraction has a multiplier of 1.5 or more. Governments who insist on austerity measures during a recession remove $1.50 from GDP for every dollar cut.

In the 1970s, rational expectations theorists argued against the Keynesian theory. They said that taxpayers would anticipate the debt caused by deficit spending. Consumers would save today to pay off future debt. Deficit spending would spur savings, not increase demand or economic growth.

The rational expectations theory inspired the New Keynesians. They said that monetary policy is more potent than fiscal policy. If done right, expansionary monetary policy would negate the need for deficit spending. Central banks don't need politicians’ help to manage the economy. They would merely adjust the money supply.

President Roosevelt tried to ease the effects of the Great Depression by spending on job creation programs. He created Social Security, the U.S. minimum wage, and child labor laws, as well as the Federal Deposit Insurance Corporation, which prevents bank runs by insuring deposits.

President Ronald Reagan promised to reduce government spending and taxes. He called these traditional Republican policies, Reaganomics. He cut income taxes and the corporate tax rate. Instead of reducing the debt, Reagan more than doubled it, but that helped end the 1981 recession.

Bill Clinton's expansionary economic policies fostered a decade of prosperity. He created more jobs than any other president. Homeownership was 67.7%, the highest rate ever recorded. The poverty rate dropped to 11.8%.

What is the Keynesian solution for inflation?

Keynesian economists promote raising taxes to cool down the economy during inflationary periods. However, this strategy doesn't work as well during periods of "stagflation," when inflation is paired with an already sluggish economy. 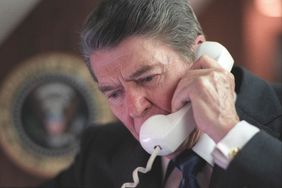 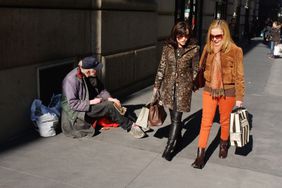 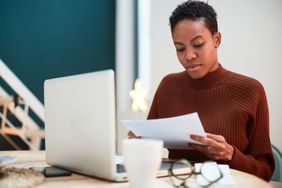 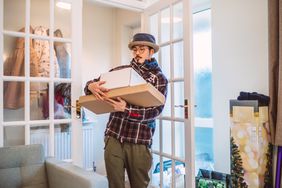 What Is the Current US Inflation Rate?
What Are the Major Causes of Inflation? 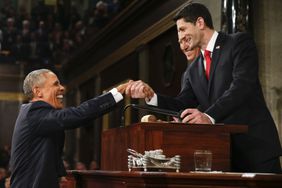 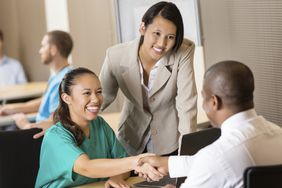