Average pay rose the fastest in at least 20 years, according to a new report

It’s nice to feel wanted: The shortage of workers has employers fattening paychecks these days at the fastest rate in at least 20 years, according to a new report.

Average wages and salaries for all civilian workers rose 1.5% in the three-month period ending in September—the highest quarterly jump since the Bureau of Labor Statistics began keeping track with its current methodology in 2001, according to the bureau’s latest report on employment costs, released Friday. Combined with previous pay increases, wages were 4.2% higher than they were the same time last September, also the highest since 2001.

The rising wages reflect the desperation of employers to fill a near record number of open positions amid a persistent labor shortage created by the pandemic. Discount retailer Costco, for example, is reportedly hiking its pay for the second time this year, bringing its minimum wage to $17 an hour. Those bigger paychecks aren’t as sweet as they might be, however, since inflation is eating into their value. Wages rose faster than prices in September and August, but not enough to make up for prices increasing faster than wages earlier in the year, according to the bureau’s report on “real earnings” earlier this month.

“Workers hold a degree of bargaining power unseen in decades,” said Sarah House, senior economist at Wells Fargo Securities, in a commentary. The report “will fan fears that rising labor costs, a particularly sticky part of business costs, could lead to an upward spiral in inflation. However, we expect to see a more convincing pickup in the labor supply next spring when workers' child care and health concerns are more settled and the financial needs to work are stronger.” 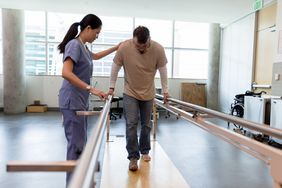 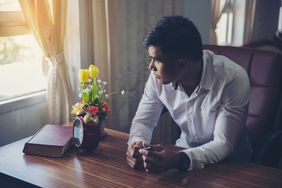 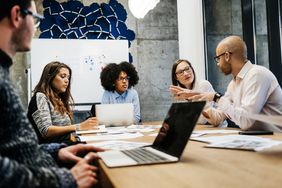 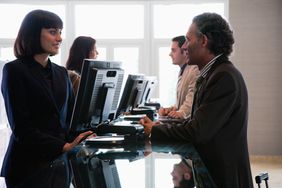 US Continues to Add Private-Sector Jobs in February 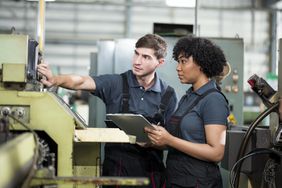 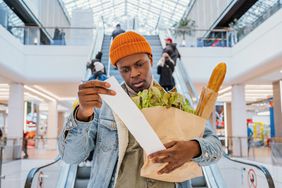 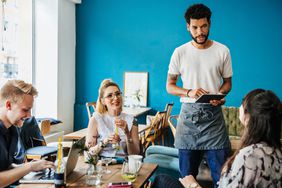 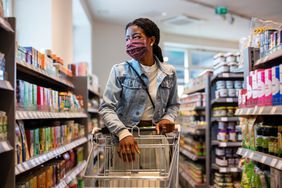 Higher Inflation Could Be Here for Awhile 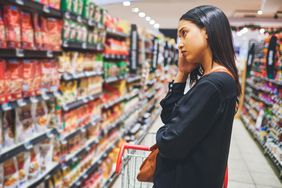