That’s how many adults thought they were at risk of being evicted from their homes within the next two months, according to a recent Census survey, as a nationwide eviction ban by the Centers for Disease Control expired Saturday.

The estimate of at-risk renters comes from the latest U.S. Census Bureau Household Pulse Survey, taken between June 23 and July 5, and highlights what’s at stake for struggling renters as a major legal protection ends. Among renters who were behind on their rent, an estimated 2.2 million adults considered themselves “somewhat likely” to be evicted, while another 1.4 million considered eviction a “very likely” possibility.

Despite a last-minute attempt by President Joe Biden and Democratic legislative leaders to extend the moratorium, the House of Representatives failed to pass a bill that would have renewed it until the end of the year. Instead, the House on Friday proposed an extension as a “unanimous consent” request, but it was shot down by an objection. Democratic politicians pointed fingers at one another over the failure to extend the moratorium.

“We cannot in good faith blame the Republican Party when House Democrats have the majority,” New York Rep. Alexandria Ocasio-Cortez said during a CNN interview Sunday, adding that the bill was derailed by conservative Democratic House members and the Biden administration should have asked for an extension weeks ago. The White House said Thursday it was counting on lawmakers to extend the moratorium because of a Supreme Court ruling last month that said only Congress, not the White House, had the authority to do so.

Struggling renters can still turn to another federal program—Emergency Rental Assistance—for aid, and find where to apply for it using a website launched last week. 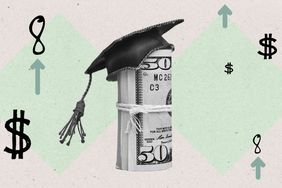 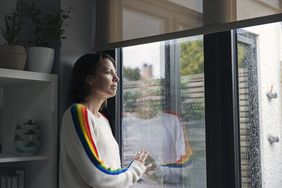 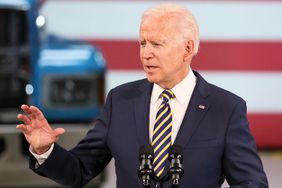 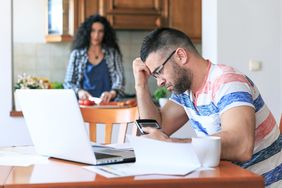 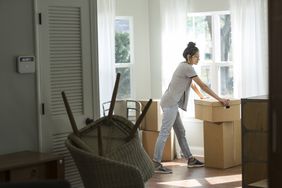 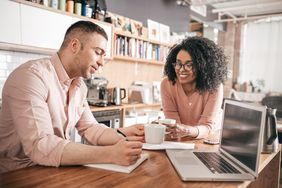 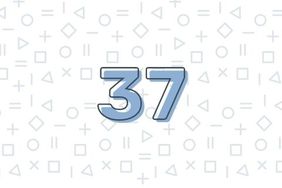 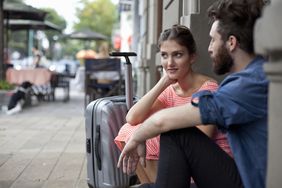 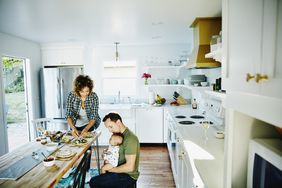 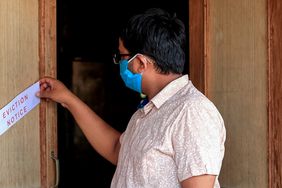 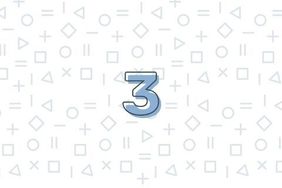 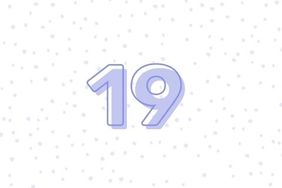 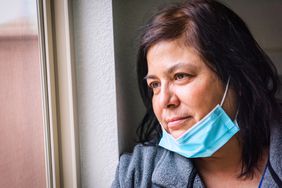 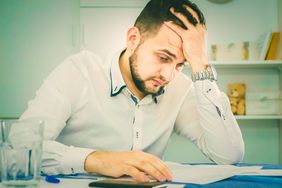 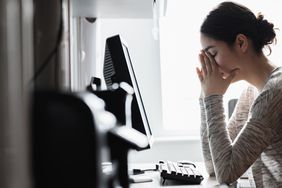 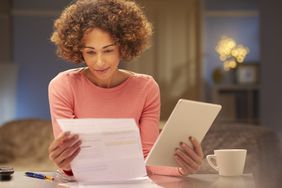