A rash of early retirements has accompanied the largest jump in retirement savings account values in more than three decades—and that’s probably not a coincidence.

Since the start of the pandemic, 2.5 million workers have retired—more than double the number in 2019—and many of them have left the workforce earlier than they would have expected, according to an analysis by Oxford Economics. At the same time, the value of so-called defined compensation plans, which include 401(k) accounts, had grown 34.9% year-over-year in the first quarter of 2021, the largest increase in 35 years, according to Federal Reserve data.  This chart shows how defined contribution plans have surged since the pandemic’s outset.

While the huge jump reflects the comeback from the pandemic’s worst effects on the economy, stock and residential real estate markets have soared ever since hitting bottom last March. The S&P 500, an index that tracks the stocks of 500 large companies in the U.S., rose 91.8% between the pandemic-era low last March and the record high on June 29.

Home values, meanwhile, increased 14.6% between last April and this April, according to S&P CoreLogic Case-Shiller data released Tuesday, the largest year-over-year jump in more than 30 years of data. It’s likely that people near retirement age saw they had more than enough to call it quits now as the value of their assets—including their homes, 401(k) accounts, and other investments—soared, Oxford Economics senior economist Bob Schwartz wrote in a commentary released last week.

“It’s not a stretch to believe that some senior workers feel they have enough to retire on a few years before their planned exit from the labor force,” Schwartz wrote.

Workers as a whole have adjusted their expectations about retirement since the start of the pandemic. A Federal Reserve Bank of New York survey released in March showed that the percentage of respondents saying they planned to work beyond age 67 hit the lowest level since the series started seven years ago. It’s a sharp turn from the trend we expected before the pandemic, when the Bureau of Labor Statistics estimated in 2019 that the percentage of people 65 and older either working or looking for work would nearly double between 1996 and 2026.

An analysis conducted by Pew Research in November reached a similar conclusion, showing that baby boomers have retired at a faster rate since the start of the pandemic, with the largest increase among those with no education beyond high school. This may be because people with a high school education or less were more likely to have suffered job losses early in the pandemic, Pew said. Those workers are also likely to have 401(k) accounts, Schwartz wrote, and they’ve benefited from the stock market’s gains. 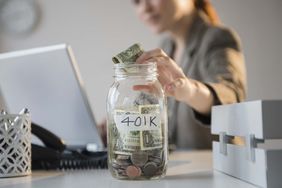 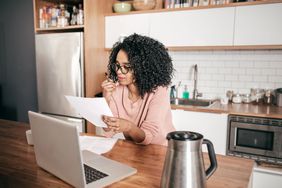 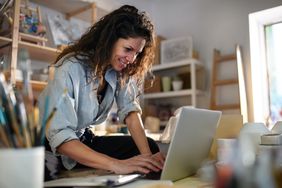 Investing Through Your 401(k) 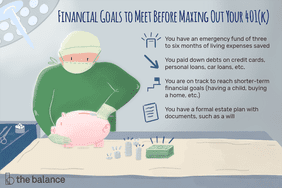 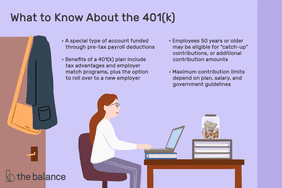 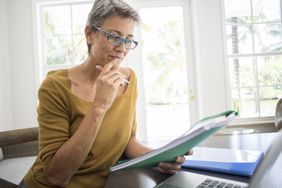 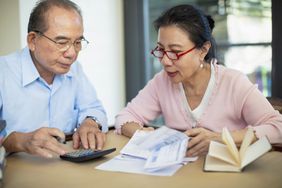 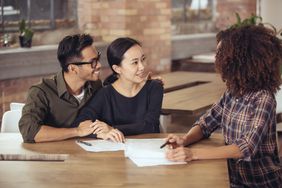 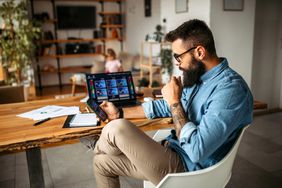 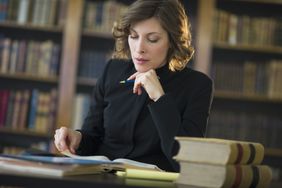 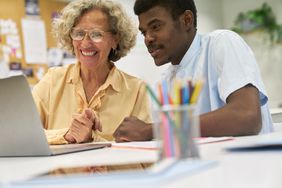 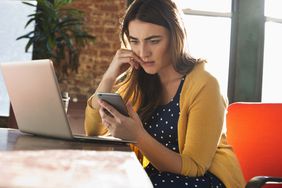 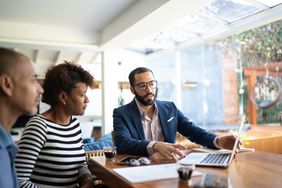