Pandemic Refinancing Fee to Cost Average of $6 a Month

Corrects cost of fee to $6 a month in headline and first two paragraphs. The story was originally published on Dec. 4.

An “adverse market refinance fee” that was imposed on government-backed loans this week means homeowners who refinance their mortgages will see their savings reduced by an average of $6 per month.

As of Tuesday, those who refinance mortgages backed by Fannie Mae or Freddie Mac will have an extra 0.5% tacked on if they are more than $125,000. That means someone with an average loan of $280,000 would have $1,400 added to their loan amount. Over 30 years, that translates to $6 a month, assuming a fixed interest rate of 2.9%.

Refinancing—which often allows borrowers to lower the rate on an existing loan in exchange for fees—has boomed this year. In fact, homeowners are refinancing at twice the pace they did a year ago, thanks to the ultra low interest rates brought on by the pandemic. The average interest rate on a new 30-year fixed-rate mortgage has stayed below 3% for months and continues to break records.﻿﻿﻿﻿﻿﻿﻿

The new fee, announced over the summer, helps Fannie and Freddie cover what they estimated then to be $6 billion in losses stemming from pandemic-related homeowner relief.﻿﻿﻿﻿﻿ The government has ordered a moratorium on foreclosures on federally-backed mortgages and has offered most homeowners the option to suspend their mortgage payments for up to a year.

The adverse market fee should “not make much of a dent” in this demand, according to Adam DeSanctis, director of public affairs for the Mortgage Bankers Association. However, by next year, a recovering economy is likely to put upward pressure on inflation and interest rates, especially if there is another round of stimulus from the government, he said.

“If you are a homeowner considering refinancing, now is the time to do so, because rates are going to slowly rise next year,” DeSanctis said. 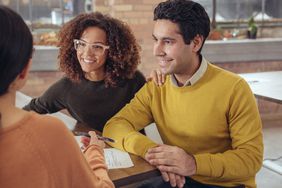 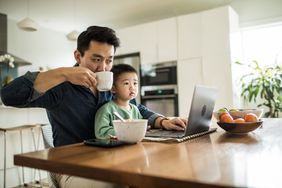 Why Are Refinance Rates Higher Than Purchase Rates? 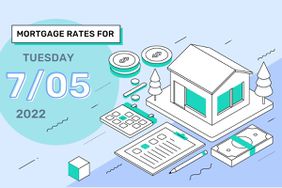 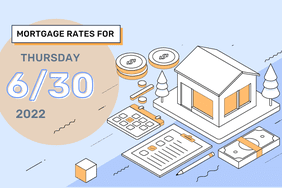 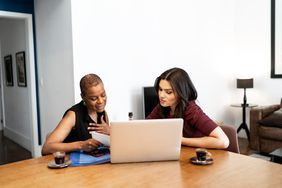 What Type of Mortgage Should I Get? 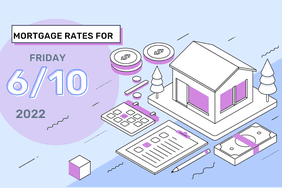 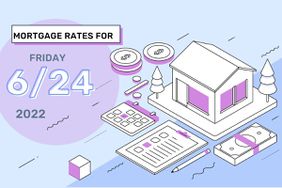 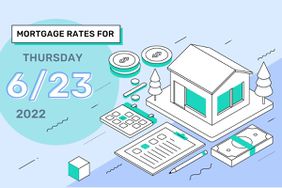 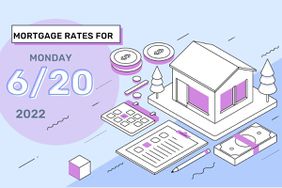 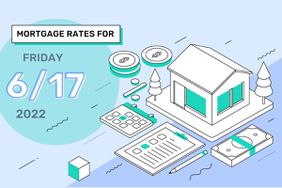 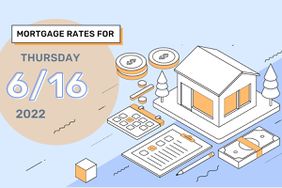 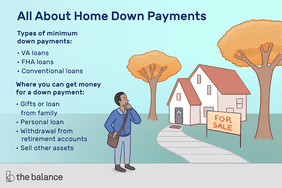 How Much Should You Put Down on a House? 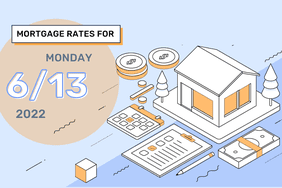 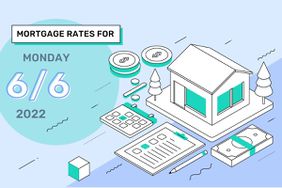