The government’s predatory lending watchdog has sued TransUnion and a former senior executive, accusing the company of tricking customers into signing up for hard-to-cancel credit monitoring subscriptions and ignoring a 2017 order to stop.

The lawsuit accuses the credit reporting agency, several subsidiaries, and former executive John Danaher of setting up websites that made customers believe they were viewing a free annual credit report, when actually they were signing up for a paid subscription. Credit bureaus like TransUnion are required by law to provide the free reports.

TransUnion denied any wrongdoing, but the Consumer Financial Protection Bureau said the company intentionally made its website confusing. The subscriptions for credit monitoring that unwitting customers signed up for cost between $9.99 and $24.95 a month, and TransUnion purposely made them difficult to cancel, the bureau said. TransUnion allegedly continued these practices despite a 2017 agreement with the CFPB to stop and a subsequent warning in 2019 from the bureau that it was violating the deal.

“TransUnion's conduct made it crystal clear that the company is an out of control repeat offender that must be held accountable,” said CFPB director Rohit Chopra in an online press conference. “Put simply, TransUnion's leadership is either unwilling or incapable of operating its businesses lawfully.”

As part of the suit, the bureau is seeking compensation for TransUnion customers, thousands of whom complained about “dark patterns” on the company’s website. That’s the term the CFPB is using to describe sites that use various design cues to mislead people into buying things they didn’t intend to. In TransUnion’s case, this included putting a notice that customers were incurring a subscription fee off to the side in a box that took up to 30 seconds longer to load than the rest of the website. It’s increasingly common for companies to use tactics like this, the CFPB said, and the bureau will join other federal agencies in cracking down on them.

TransUnion said in a statement that it has tried in good faith to comply with the 2017 agreement and that the CFPB didn’t give clear guidance about what they wanted the company to do. 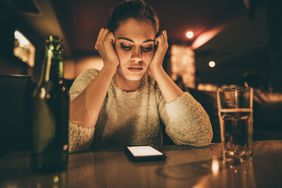 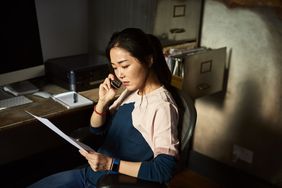 How to Get Free Credit Reports, Scores, and Credit Monitoring 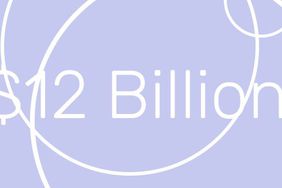 Next Up in Government’s Sights: Credit Card Late Fees 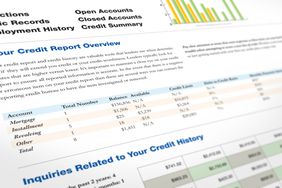 How To Get Your Free Credit Report 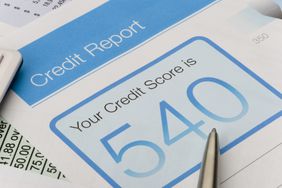 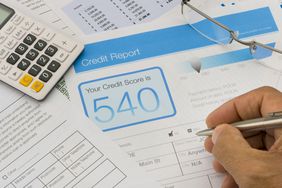 How to Order Your Annual Credit Report 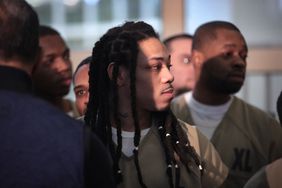 Rule of Thumb: How Often Should You Check Your Credit Report? 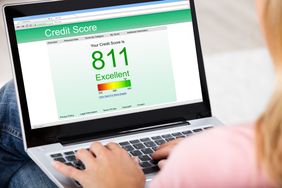 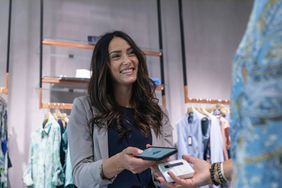 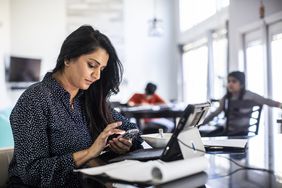 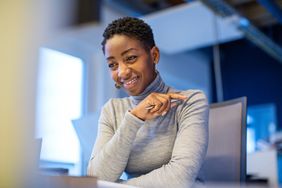 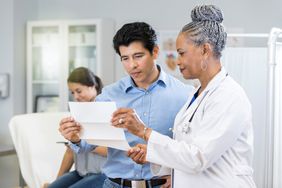 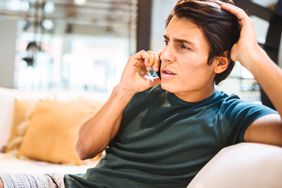 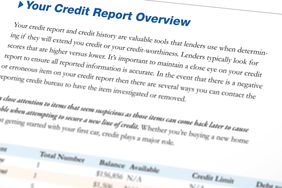