Retail investors—the very people who helped propel Robinhood to prominence in online trading—may have also been the ones who took the shine off the company’s initial public offering.

Robinhood Markets shares traded for the first time last Thursday and closed below their opening price, seen as a disappointing outcome for a company that attracted a new generation of traders to the stock market. Up to 35% of Robinhood’s Class A common shares had been reserved for its customers to purchase through the IPO Access feature on its popular free trading app. What initially may have been seen as a great marketing ploy for the company whose stated mission is “to democratize finance for all” may have been a misstep, though. A Bloomberg analysis found that Robinhood’s opening-day performance was the worst on record among 51 companies with IPOs raising that much cash or more.

The company had gone ahead with the offering despite negative sentiment. It was, after all, used to controversy. Run-ins with various regulators had resulted in massive fines. Earlier this year, traders who had used Robinhood to gang up on hedge funds by trading low-priced, volatile shares like GameStop felt betrayed when the company suddenly restricted their trades, causing many of them to lose money. At congressional hearings investigating the debacle, Robinhood Chief Executive Officer Vlad Tenev defended the trading restrictions as well as the way the company earns its money—taking fees from companies that execute trades rather than guaranteeing its customers the best price.

“I think there is a segment of their users who are effectively punishing them for what they did to them earlier this year,” said Matthew Matigian, CEO at Blue World Asset Managers. “I think the company really counted on those users to drive the bidding, and it failed to light that fuse.”

Off To A Rocky Start

On the eve of its IPO, Robinhood disclosed a new compliance investigation by the Financial Industry Regulatory Authority of some of the company’s executives, including Tenev.

The shares opened at the bottom of the $38-$42 range the company and its underwriters had targeted and closed 8.4% lower. The weak performance may have been due partly to the lackluster interest from Wall Street stemming from the allocation of IPO shares to retail investors.

“Such high allocation to retail creates more risk, and bankers tend to prefer to allocate IPO shares to institutions, which will hold shares for a long period of time,” warned Alex Sword, equity analyst at New Concepts, in a report a week before the IPO. “Retail investors, on the other hand, tend to have shorter investment horizons and are known to trade frequently in and out of stocks to make quick profits, thereby increasing the potential volatility in Robinhood’s stock.”

Without institutional backing, the company was counting on love from its users. Unfortunately for Robinhood, those users weren’t feeling the love.

“Robinhood IPO is set to be on the market on Thursday.... DO NOT GO NEAR IT!!!” was the headline of one comment on Reddit before the IPO that went on to say, “Robinhood, Citadel and all the other [obscenity] with short positions in GME [GameStop] are acutely aware of how much hatred retail traders have for Robinhood because of the buying restrictions placed on GME in January. They are very well aware that many retail traders will be tempted to short Robinhood as a show of defiance...DO NOT TOUCH THE ROBINHOOD IPO!! DO NOT GO LONG ON IT, DO NOT GO SHORT ON IT, IGNORE IT.”

Indeed, while 301,573 of Robinhood’s customers purchased shares through IPO Access, company spokeswoman Nora Chan said in an email, that is less than 2% of the 17.7 million monthly active users the company had at the end of March.

Retail investors bought $18.85 million of Robinhood IPO shares, “a relatively low number compared to other high profile IPOs,” according to a report by Vanda Track, which provides daily data on retail investors' net purchases of U.S. single stocks and ETFs.

Robinhood raised $2 billion in the offering. On Monday, the stock closed at $38, right back where it started. 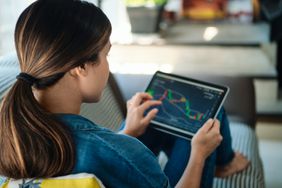 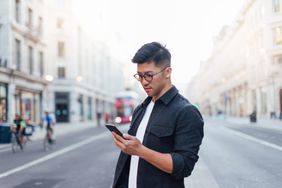 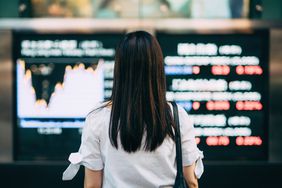 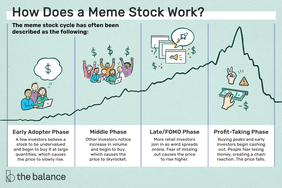 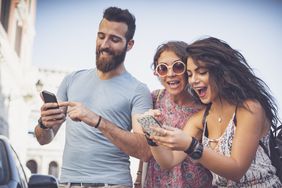 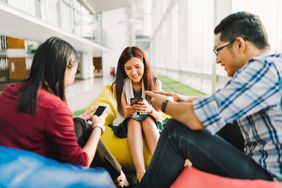 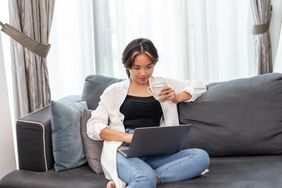 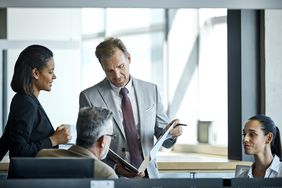 What Is a Greenshoe Option in an IPO? 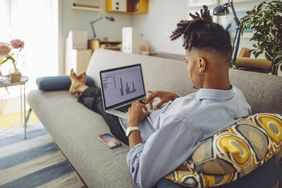 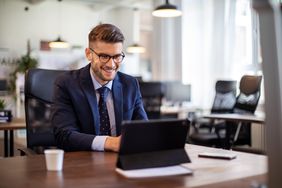 New IPO Alerts: How To Find and Invest in Upcoming IPOs 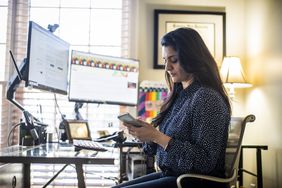 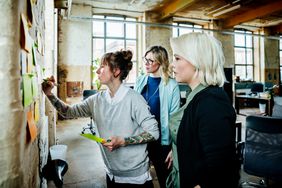 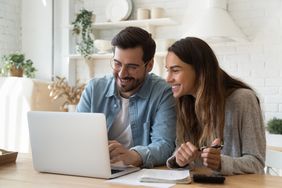 What Are Direct Listings? 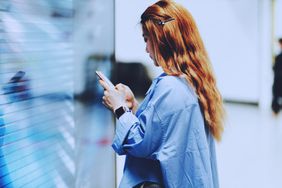 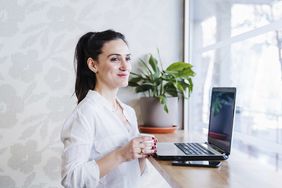 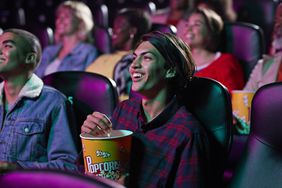