When Demand Changes but Price Remains the Price

Reviewed by Robert C. Kelly
Robert Kelly is managing director of XTS Energy LLC, and has more than three decades of experience as a business executive. He is a professor of economics and has raised more than $4.5 billion in investment capital.
learn about our financial review board
Fact checked by
Mrinalini Krishna

A shift in the demand curve occurs when a determinant of demand other than price changes. It occurs when demand for goods and services changes even though the price didn't.

To understand this, you must first understand what the demand curve does. It plots the demand schedule. That is a chart that details exactly how many units will be bought at each price. It's guided by the law of demand which says people will buy fewer units as the price increases. That's as long as nothing else changes, an economic principle known as ceteris paribus. That means all determinants of demand other than price must stay the same.

Factors That Cause a Demand Curve to Shift

According to the law of demand, the quantity demanded of a good increases or decreases based on a decrease or increase in its price. A shift in the demand curve is the unusual circumstance when the price remains the same but at least one of the other five determinants of demand change. Those determinants are:

A shift in the demand curve for an item has both short-term and long-term impact on its price and quantity demanded. For example, when incomes rise, people can buy more of everything they want. In the short-term, the price will remain the same, and the quantity sold will increase.

The same effect occurs if consumer trends or tastes change. If people switch to electric vehicles, they will buy less gas even if the price of gas remains the same.

A shift in demand curve is different from movement along the demand curve. The latter depicts changes to quantity demanded based on change in price.

The demand curve shifts to the left if the determinant causes demand to drop. That means less of the good or service is demanded. That happens during a recession when buyers' incomes drop. They will buy less of everything, even though the price is the same.

For example, consider the following demand and supply chart for a product. If originally at price P, quantity Q was demanded, once the demand curve shifts to the left at the same price P, lower quantity Q1 will be demanded.

Over the long run, demand and supply forces adjust to arrive at a new equilibrium. If there are no changes to the supply of that item, ultimately left shift in the demand curve will force a decrease in prices and the demand and supply will intersect at an equilibrium E1. The new equilibrium would have a lower price P1, although the quality demanded (Q2) would be higher than the temporary increase at Q1 but lower than the original at Q.

The curve shifts to the right if the determinant causes demand to increase. This means more of the good or service are demanded even though there's no change in price. When the economy is booming, buyers' incomes will rise. They'll buy more of everything, even though the price hasn't changed.

For example, consider the following demand and supply chart for a product. If originally at price P, quantity Q was demanded, once the demand curve shifts to the right at the same price P, more quantity (Q1) will be demanded.

If there are no changes to the supply of that item, ultimately a right shift in the demand curve will force an increase in prices and the demand and supply will intersect at an equilibrium E1. The new equilibrium would have a higher price P1, although the quality demanded (Q2) would be lower than the temporary increase at Q1 but higher than the original at Q.

How Demand Determinants Shift the Curve

Here are examples of how the five determinants of demand other than price can shift the demand curve.

What is the difference between a movement and a shift in the demand curve?

Why is the demand curve downward sloping?

The demand curve slopes downward because more consumers would be willing or able to afford goods or services the closer their prices get to $0. This is the basic law of demand. As the price drops, it becomes easier to entice consumers to try a good or service. That's why coupons and free trial promotions work so well at attracting new customers. 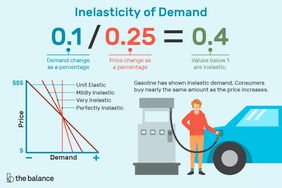 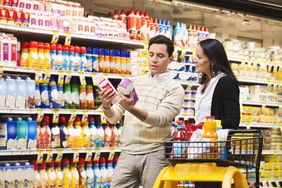 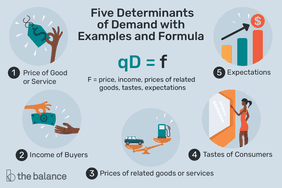 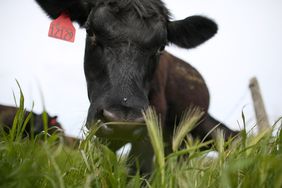 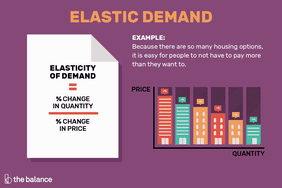 What Is Elastic Demand?
What Is the Law of Demand? 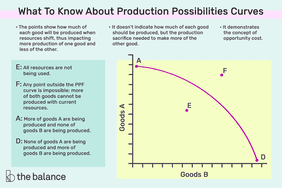 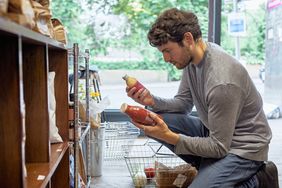 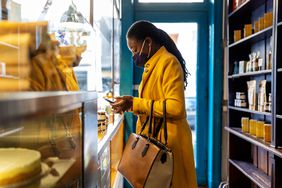 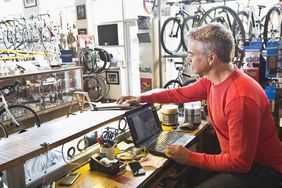 How To Choose the Price of Your Business' Product
What Are the Major Causes of Inflation? 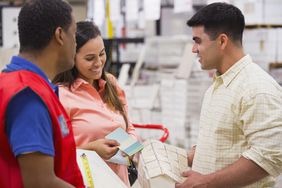