You're seeing someone new. You've been on a few dates, and everything seems to be heading in the right direction. But there's one small concern—your new date appears to have messy financial habits.

Maybe they spend too much. Maybe they gamble. Maybe they invest in such aggressive, risky ventures that you feel as though they may as well be gambling.

Of course, you reassure yourself, you should marry for love, not money. Isn't it selfish or materialistic to reject a potential partner because of their financial habits? That's the pep talk you give yourself every time you feel doubts creeping in. But no matter how often you give yourself that same internal lecture, those worries linger.

Is it OK to have financial deal breakers when it comes to romantic relationships?

Decide on Your Deal Breakers Before You Get Serious

We're discussing the habits that a person displays with regard to their treatment of money. Here are a few examples:

The Problems Financial That Incompatibility Can Create

According to a Ramsey Solutions survey, money is the most common issue that married couples fight about. Further, about a third of respondents who said they fought about money with their spouse also reported having hidden a purchase from their partner because they feared disapproval.

On the other hand, 87% of survey respondents who described their marriage as "great" said that they worked with their partner to set long-term financial goals, compared with 41% of respondents who deemed their marriage "OK" or "in crisis." Respondents in "great" marriages were also more likely to report talking about money with their spouse at least once a week. In other words, they were better able to communicate about finances, as well as to set mutually beneficial goals.

Unsurprisingly, other research has shown that arguments about finances are stronger predictors of divorce than other kinds of disagreements.

What Finances Reveal About Our Priorities

If you're a saver and a conservative-to-moderate investor, there's a strong chance that your worldview and priorities include planning for the future, delaying gratification, and making logical, well-reasoned decisions based on data.

It's no surprise that a relationship with someone who's impulsive and makes erratic and emotional decisions, who lives in the moment with zero regard for the future, and whose bank balance is prone to wild swings may not be compatible with you.

The underlying issue isn't the money itself—it's the fact that you hold different visions, habits, and practices for how you manage your lives.

While opposites attract—and can sometimes counterbalance one another—people who are too opposite may have a tough time combining their lives and futures together as a single unit.

In other words, it's not shallow to view financial habits as a relationship red flag, because the issue isn't the partner's net worth—it's their priorities.

If you spot a red flag, it's better to face it at the beginning of a relationship, before it becomes a bigger issue.

An Example of Financial Incompatibility With Investing

Imagine, for a moment, that one partner is a risk-averse investor. They prefer to keep their long-term savings in bonds and Treasury bills. They feel queasy about the notion of market volatility, and—regardless of their age or timeline—their investment goals center around wealth preservation rather than wealth accumulation.

Next, imagine a moderate investor. This is a person who is more comfortable with volatility, who embraces a larger equities allocation, who wants reasonable exposure to small-cap funds and alternative asset classes, and who has growth-focused investment goals. They rarely buy individual stocks, but when they do, they base their decision on fundamental analysis and hold those stocks for years.

This moderate investor might have a tough time finding financial harmony with a risk-averse partner, but these contrasting worldviews don't need to be a deal breaker. This might be the classic case of "opposites attracting" in a healthy way.

This couple might find a great balance. They may even discover that they're stronger together. But what if a conservative investor were to start dating someone with a more extreme philosophy?

Imagine that the risk-averse investor were to start dating a highly aggressive investor. Suppose that the aggressive investor wants a 100% equities exposure. They dismiss the standard advice about asset allocation; they believe they can earn more through holding only equities and don't mind the wild swings that their portfolio might encounter along the way.

Do you think a relationship between this type of aggressive investor and a highly conservative investor could work? Maybe, maybe not. Their relationship would need an immense amount of compromise and collaboration—and even then, it might fall apart at the next market crash.

This is a case where "opposites attract" but can't co-create a shared future together (at least, not a future that involves joint finances).

The good news is that you and your partner don't need to see eye-to-eye on every detail. In fact, it might even be better if you don't. What matters most is that your general visions about how you manage your finances are "within range" of one another.

You don't need to be identical financial twins. As long as the two of you share the same bandwidth—as long as you're not too far apart on the risk spectrum and the spend/save spectrum—there's a strong chance that you'll work out.

In fact, your relationship may even become richer for it. 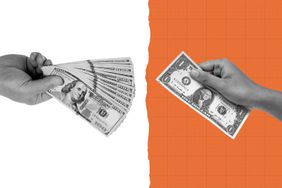 Can My Boyfriend and I Be Equal Financial Partners? 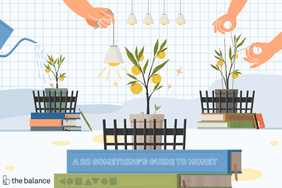 Financial Planning in Your 20s: Skills You Need To Master 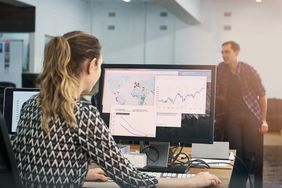 What Is Risk Tolerance? 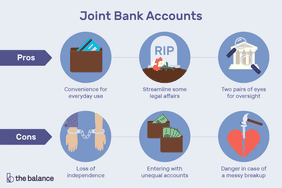 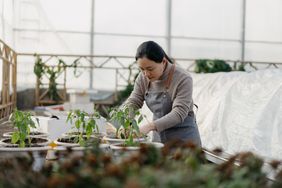 6 Ways to Improve Your Small Business 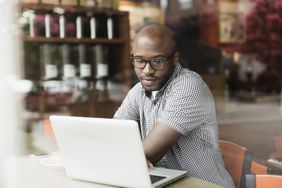 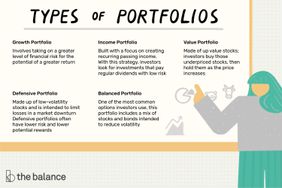 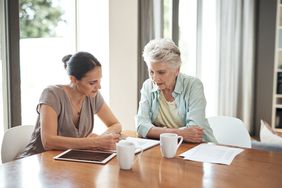 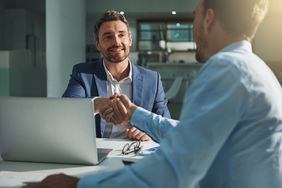 How To Find a Business Partner 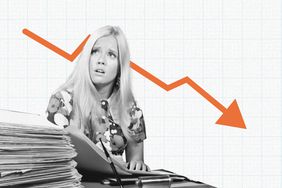 My Investments Are Losing Money. What Should I Do? 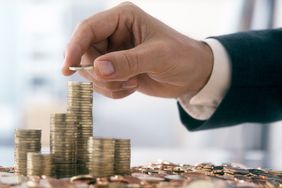 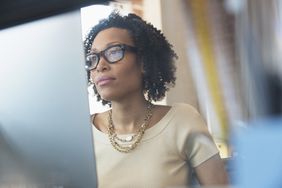 What Is Risk Averse? 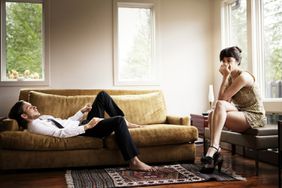 5 Tips to Stop Fighting About Finances 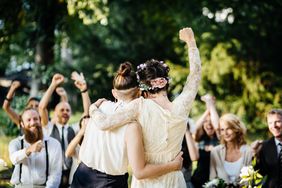 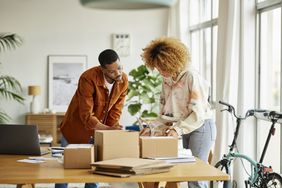 Pros and Cons of Starting a Business With Family 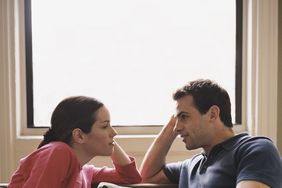