Tips to Help Get a Better Job Offer

Negotiating salary isn’t easy, and it can be especially difficult for women. In general, women are less likely to ask for more money when they are offered a job, and more likely to stay at a lower-paid job. Reasons vary, but some of this reluctance includes being uncomfortable discussing salary, and being hesitant to ask for more.

The only time there isn’t a gender pay gap between men and women is when you compare single childless men and women. After that, the playing field isn’t even.

Jen Hubley Luckwaldt, former Editor of PayScale’s Career News blog, says, “The data show that women pay a penalty for marrying and having children—even when they never prioritize family over work. The only time the pay gap is 0.0 percent is when we compare single childless men and women, with the same jobs and experience, who never prioritize the personal over the professional. What this means is that the pay gap is due at least partly to unconscious bias. Even when they have the same jobs as men, and work just as hard as their male colleagues, women with families are perceived to be less dedicated and suffer the professional consequences.”

Given that you’re not starting on a level playing field, being able to negotiate a compensation package is important. It doesn’t even have to equate with your gender. It’s just as much a question of getting paid what you’re worth in today’s job market.

If you're in a location where employers cannot ask about your salary history, you have an advantage over job seekers in locations where salary history questions are legal.

A study from Boston University School of Law reports that in locations where employers cannot ask about salary history, employers posted wages more often, and increased pay for job changers by about 5% more, on average, than in non-salary history ban locations. Overall, there was an 8% increase for women. For African-American women, this salary increase was 14%. African-American men earned 16% higher wages where salary history questions were banned. Foreign-born workers also experienced an increase.

If You're Not Comfortable Talking About Salary, It's Not Just You

If discussing what you have earned—and what you expect to earn—makes you uncomfortable, you're not alone. A survey from Glassdoor reports that 60% of women and 48% of men believe salary history questions should not be asked. Women are also less likely to negotiate compensation, and two out of three women (68%) do not negotiate pay compared to only about 52% of men.

When (and When Not) to Negotiate Salary

Some experts believe you should always negotiate salary and ask for more money. Before you do that though, it’s a good idea to research the job and the employer to be sure that the compensation package is negotiable.

Jobs With a Set Pay Rate

There are some positions where the pay rate is set in advance. On the plus side, there won’t be gender discrimination because everyone is paid the same. On the negative side, what you are offered is what you will be paid.

Some of the jobs which tend to have a fixed pay rate include:

Many mid-career to high-level jobs have negotiable salaries. Compensation may be part of a salary range with a low, middle, and high point or it could be paid selectively based on the candidate’s qualifications, which is when gender becomes a factor.

Women are more likely to be paid at the lower end of the scale because they start at a lower price point. Because you are currently earning less, you may be offered less. This can add up to a significant amount of lost compensation during your working career.

How to Determine If a Job Offer Is Negotiable

The best way to determine whether a job offer is negotiable is to conduct as much research on the job and company as you can. You don’t have to say yes right away.

Request some time to consider the offer, and then collect as much data as you can. Use sites such as Payscale and Glassdoor to research what the job—and you—are worth.

If you know someone at the company, ask if they would be able to help you consider the offer. You can also ask if they can give you any insight into the company’s compensation policies and practices.

When to Negotiate a Counter Offer

If you are absolutely thrilled with a job offer, you can accept it right away. Or, you can take a little extra time to be sure:

If everything seems perfect, you don’t have to ask for more money just because you can. Do remember that this job, if you accept it, is the baseline for your future earnings so carefully consider whether to make a counter offer before you accept.

Tips for Women When Asking for More Money

Know how much you want to earn. Before you even think about negotiating salary, it’s important to know how much you expect to earn in your next job. If the offer isn’t close, you don’t need to take it. If you were expecting $60,000, for example, and the offer is for $40,000, it is probably too much of a reach. Rethink your expectations and realize this probably isn’t the job for you.

Know that it’s acceptable to ask. You may not feel comfortable asking for more money, but that doesn’t mean it’s not okay to ask. It’s better to ask the question than wonder if you could have negotiated a better offer. For example, a candidate was offered a terrific compensation package by her dream employer. Even though she would have taken the first offer, she inquired as to whether there was any salary flexibility. The company offered her more base pay and a bonus. If she hadn’t asked, she wouldn’t have known there was room to make a better deal.

Be aware of gender differences. Taking the time to research salaries will help you learn if this is a role where women may traditionally be paid less. If it is, there may be a chance to get more. Be creative when countering; if the base salary isn’t negotiable, perhaps bonuses, benefits, or a commitment for a future raise may be.

Get the hiring manager on your side. The hiring manager can be your advocate for a better offer. If he or she really wants to hire you, they can push for human resources or management to get you more. One way to approach it is to say something like, “I would be thrilled with the position, but is there any leeway in the compensation package?” That way you’re not directly asking for more, you’re simply inquiring.

Be informed and prepared to make a pitch. When discussing a job offer with an employer, be ready to explain why you’re worth a higher salary. You can share the data you have collected, remind the hiring manager of your credentials, and reiterate your ability to help the organization succeed.

Be careful what you say. There are good ways—and not so good ways—to ask for more money. There are some things you should avoid saying when you're negotiating salary, because they won't help you make your case.

Keep it positive. When the job offer is much lower than you anticipated, keep any negative thoughts you might have to yourself. Don’t demand more money. Even if your counter offer is accepted, it may cause hard feelings within the company.

If the offer is so low that you know you won’t take it, it’s fine to mention that the offer wasn’t what you expected. Thank the employer for the offer and move on.

Know that you don’t have to take the job. If there is no way that you and the organization can come to terms on a reasonable compensation package that is agreeable to both you and the company, and if a counter offer doesn’t help bridge the gap, you can politely decline the offer and continue your job search.

Even though negotiating salary isn’t easy, the better informed you are, the more you research, and the more data you collect, the better equipped you will be to successfully negotiate a job offer. If you are willing to ask, you may be able to get a higher salary.

Remember, if you can increase the salary for this job, you’ll also increase your future earnings potential. 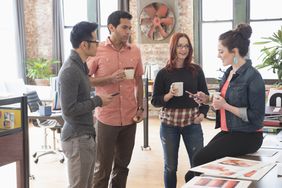 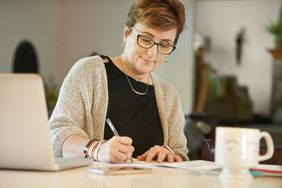 What To Consider Before Accepting a Job Offer 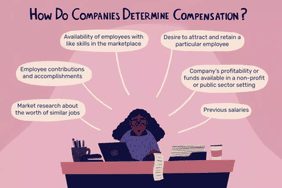 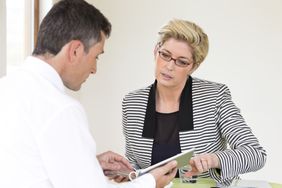 Tips for Talking Salary at Interviews for Women 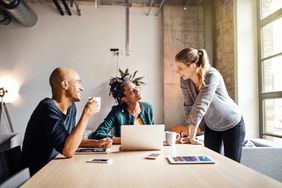 When (and When Not) to Talk About Salary at Work 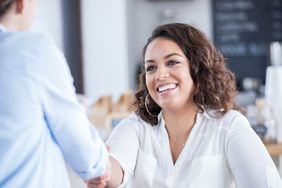 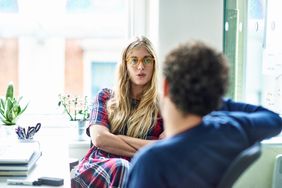 How To Negotiate Effectively 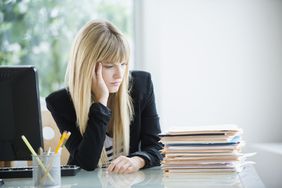 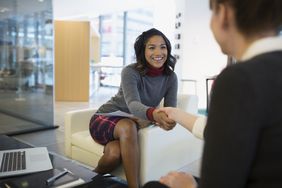 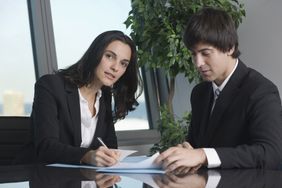 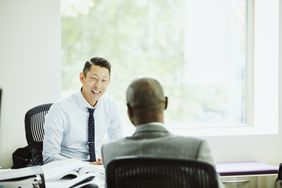