What’s the Fed Chair Going to Say this Week?

The recent wave of good economic data might have ended and investors may be back to feeling anxious, as stocks have fallen ahead of Federal Reserve Chair Jerome Powell’s keynote address at the Jackson Hole Economic Symposium later this week.

Held annually in Jackson Hole, Wyoming since 1981, the symposium brings together central bankers and economists from around the world to discuss the most pressing issues impacting the economy and affecting monetary policy.

Powell is expected to share the central bank’s economic outlook in an address on Friday morning, which will likely include the bank’s view on inflation, recession possibilities, and future rate hikes.

Policymakers at the Fed have repeatedly said they will do what it takes to bring inflation down in line with the Fed’s inflation target of 2%—a long way off from the 8.5% annual inflation rate we experienced in July.

Currently, the central bank is expected to hike rates at least one more time in September, at the bank’s next policy meeting. But by how much? Markets are fairly split right now on whether the Fed will hit us with another supersized rate hike which would make borrowing money—like for a mortgage or a car—even more expensive. 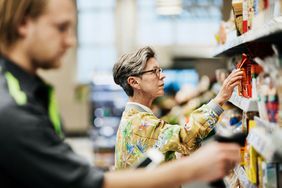 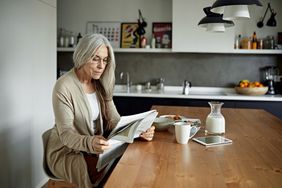