Have you changed your shopping habits lately to adjust to higher prices? On Wednesday we’ll see if inflation is causing shoppers to slow down the pace of their spending, and in what categories, when retail sales numbers are released. Inflation, while still high, declined to 7.7% in October from 8.2% the month prior.

Despite higher costs for goods and services, consumers have continued to hit the stores so far, keeping the economy going strong. With low levels of unemployment, many Americans still have jobs, and with wages rising as employers try to attract workers, many of us have money in our pockets to buy things.

Stubbornly high levels of inflation have caused the Federal Reserve to adopt an aggressive stance by hiking interest rates, which has also had knock-on effects in the real estate market. With every rate hike from the Fed, mortgage rates have continued to rise, causing many interested buyers to sit on the sidelines and wait. We’ll see just how much of a slowdown this has caused when reports on home sales and housing construction are released on Wednesday, Thursday, and Friday.

Stocks are mixed today after a strong week of gains last week, boosted by optimism following the lower-than-expected inflation figures. The fall in inflation raised hopes that when policymakers at the central bank meet next month, they might not hit us with another jumbo-sized rate hike. 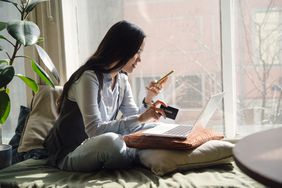 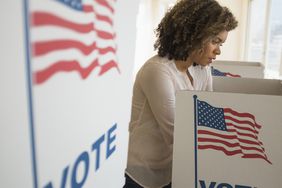