Good news is bad news, as the saying goes. Jobless claims, or the number of people filing for unemployment for the first time, dropped by 16,000 to 193,000, the Labor Department announced today. That’s the lowest level since April.

I know what you’re thinking: Kristin, how could a strong job market be bad news?

A strong labor market means that the economy is strong enough to handle more rate hikes from the Federal Reserve. More rate hikes increase the likelihood of recession, which no one wants. And then there’s the fact that the Fed is actively trying to slow economic growth in an effort to bring down inflation. While “maximum employment” is one of the stated goals of the Fed, for right now, pumping the brakes on the U.S. economy should also slow down the jobs market—which it’s not.

Markets today don’t love the good news either, since it means the Fed will likely stay very aggressive. Stocks are tumbling today as a result.

And if you were waiting on buying a house, the cost of securing a home loan is only getting more expensive. The average mortgage rate on a 30-year fixed-rate loan is now at 6.7%—its highest level since July 2007. If you’ve been keeping track, this time last year, rates were sitting around 3%. With the Federal Reserve not backing down from its inflation fight, you shouldn’t expect these rates to sink, but instead, go higher. With the Fed committed to raising interest rates, it wouldn’t be a surprise to see mortgage rates up and over 7%.

But don’t be completely discouraged. Because if these high interest rates don’t sound appealing (and let’s be real, they’re not) remember that you can apply for an adjustable rate mortgage (ARM), which means your loan’s interest rate will decrease once rates go down. Refinancing your mortgage for a lower rate is also a possibility once you’ve owned your home for a certain amount of time. 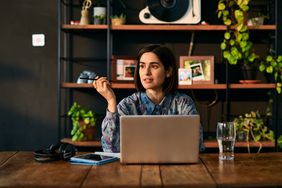 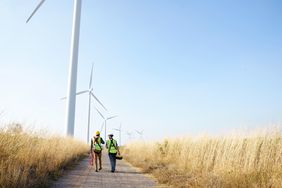 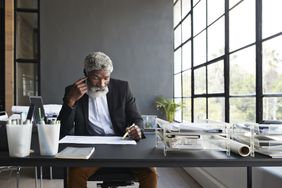