A sideways trend often refers to the stock market. That includes the Dow Jones Industrial Average, the S&P 500, or the NASDAQ. But it can occur in any investment, including bonds, commodities, or foreign exchange.

What a Sideways Market Tells You

A sideways market means prices are getting ready to continue forward in the same direction they had been in before. It's unlikely that a sideways market will occur before a significant change in direction.

It's also known as "consolidation," and it's a normal part of trading action. Traders are uncertain as to which direction the market could make next. They are building on past gains by being cautious. They wait for the market to reverse its course. The longer they hold on, and there is no definite change, the more confident they become. Consolidation often occurs as the market gets ready to make higher highs or lower lows.

How to Identify a Sideways Market

To identify a sideways market, you must first find out the levels of support and resistance. Support is the price where buyers come back in. They don't let the price fall below that level. Resistance is where buyers sell the investment. They don't believe it will go much higher.

A sideways market will trade within those two levels of resistance and support. That's also called a "range-bound market." It may occasionally rise above or below those levels, but it doesn't follow through with an even higher high or lower low.

If prices exceed the level of resistance, then follows that up with an even higher high, the sideways market is ending. It's transitioning into a bull market. If prices fall below the support level, then fall even lower, that's also the end of the sideways market. It's the beginning of a down market.

A sideways market is a difficult environment to make money for day traders. It is a welcome sign for those who are more likely to buy and hold. With patience, the market will reveal which direction it will head into next. It's especially important to watch when the economy has been at any business cycle phase for an extended period.

The best way to make money in a sideways market is to be diversified. That way, you won't lose too much or gain too much when the market breaks out.

Most studies show that it's more important to have the right asset allocation than to try and correctly time the market. When the market is drifting sideways, it's a great time to rebalance your allocation.

A sideways market also occurred at the end of the contraction phase of the cycle in 2011 when gold prices hit $2,000 an ounce. Investors boosted gold prices on fears of a further contraction. They were worried about Congressional threats of a debt ceiling crisis and potential debt default. Once fears subsided and the bull market in gold was over, the commodity traded sideways throughout 2012. As the economy continued to improve, gold prices entered a bear market in 2013. Prices continued falling in 2014 before the upward climb that began in September 2018.﻿﻿

A sideways trend can also mean that one asset class is turning over to another one. For example, consolidation can occur when traders move away from small-cap stocks to large-cap stocks. That happens in the middle of the expansion phase of the business cycle. 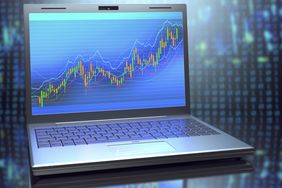 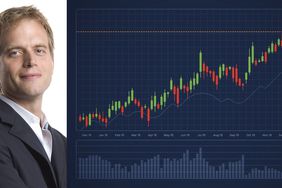 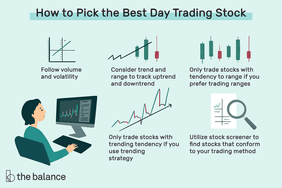 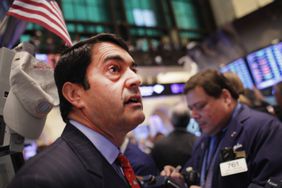 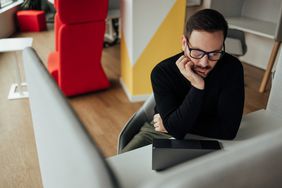 What Is Trend Analysis? 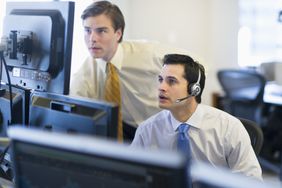 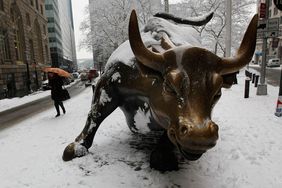 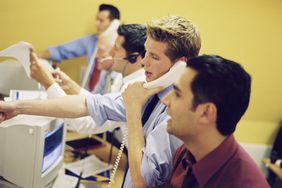 What Is Market Depth? 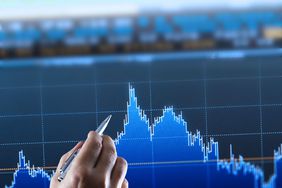 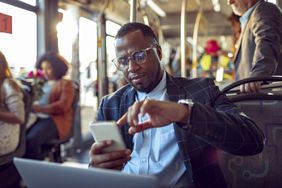 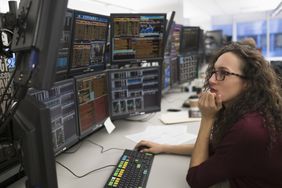 The Types of Commodity Trading Strategies Beginners Need to Know 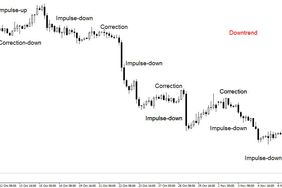