Trezor is easier to use

Brian Nibley
Brian Nibley is a cryptocurrency and cryptocurrency investing expert who has been studying and writing about cryptocurrency since 2013. In addition to his journalism, he has written white papers for bitcoin startups, and contributed to the Nicoya Research investment newsletters. He holds a BA in Communications Studies from California State University, Chico.
learn about our editorial policies
Reviewed by
Anthony Battle

learn about our financial review board
Fact checked by
Michael Rosenston

Michael Rosenston is a fact-checker and researcher with expertise in business, finance, and insurance. Prior to this role, he interned at two Fortune 500 insurance companies and worked in data science in the advertising industry.

Trezor and Ledger are two of the world’s premier manufacturers of crypto hardware wallets. Trezor was the first hardware wallet ever created. The Ledger Nano S is among the most popular, having sold over 3,000,000 units worldwide.

Hardware wallets like those made by Trezor and Ledger also provide a way for users to bring their wallets online and send or receive transactions. In the case of Ledger, users can also trade cryptocurrencies inside the Ledger Live app.

We reviewed both companies and their wallets based on supported currencies, security, fees, features, and more so you can decide which is the best choice.

Investing in cryptocurrencies, Decentralized Finance (DeFi), and other Initial Coin Offerings (ICOs) is highly risky and speculative, and the markets can be extremely volatile. Consult with a qualified professional before making any financial decisions. This article is not a recommendation by The Balance or the writer to invest in cryptocurrencies nor can the accuracy or timeliness of the information be guaranteed.

Trezor vs. Ledger: Ease of Use

Both wallets made by both companies are designed for beginners and advanced users alike. Getting set up involves:

Both apps make the process as simple as possible and users are guided along every step of the way. Ledger wallets include the additional step of installing the Ledger Live app, which can be downloaded and installed like any other app and includes a built-in crypto exchange where users can trade different currencies.

Trezor wallets interact with a computer through the Trezor Suite. This software lets your manage your assets from a computer or phone. It also allows you to buy, exchange, and spend crypto.

Some users may find using the Trezor to be more intuitive because of the bigger screen and the web interface. There are also no extra apps to install on the Trezor.

Both Trezor and Ledger are hardware wallets that hold crypto in cold storage, which means coins are kept offline where they are safest from hackers.

EAL is an increasing scale of universally recognized security standards for software or hardware products, and there are different degrees of EAL. There are only two levels higher than EAL 5, and the company claims to be the only company to make hardware wallets with this level of security certification.

Trezor doesn’t use secure hardware elements due to the fact that some of the tech involved is closed-source. The company argues that this goes against the open, transparent ethos of crypto. However, the Trezor Model One wallet requires users to enter their password using their computer’s keyboard.

While this isn’t a security flaw in itself, it does open up the possibility of a keylogger logging the keystrokes of a user’s password. The Ledger Nano S, on the other hand, lets users enter their PIN directly on the device itself.

That said, all of these hardware wallets are still much more secure than any hot wallet.

Both wallets have a display screen, although Trezor screens are larger and can display additional lines of text. Those who struggle to read fine print may prefer a Trezor wallet as they have a large colored display that makes things easy to read and verify.

For Ledger, most of the actions that users take happen in the Ledger Live desktop app (or mobile app). The Trezor Suite or the Trezor app for Android will be required to use a Trezor wallet.

The Ledger wallets have a smaller screen that doesn’t support color. Ledger text also scrolls across the screen slowly to accommodate for the smaller size, whereas the Trezor screen is large enough to show six lines of text simultaneously. The buttons on the Trezor wallets are also easier to use.

As far as design, Trezor wallets have a somewhat bulkier design to support their larger screens and are made of hard plastic. Ledger wallets look like USB drives encased in a sleek stainless steel shell, making them more durable and aesthetically appealing.

New users looking to trade ETH or one of the many popular ERC-20 tokens should know that both wallets can interact with these tokens without any additional steps required by the wallet user.

The price for the basic models of Trezor and Ledger wallets is nearly identical: The Ledger Nano S Plus costs $79 before shipping costs and the Trezor Model One costs $70.

The more expensive models, the Ledger Nano X and Trezor Model T, cost $149 and $250 respectively. Most users will be fine with the cheaper models, although there are a couple of reasons someone might prefer one of the more expensive wallets.

The Ledger Nano X is battery-powered, has bluetooth connectivity, and has a larger screen. Those who trade on the go might prefer the higher priced model due to the flexibility and ease of use.

Ledger has its own mobile app available on both iOS and Android. Trezor doesn't have its own app. However, you can access your wallet on smartphones using third party apps or through the browser. Having its own app makes Ledger the obvious choice in this category.

Both Trezor and Ledger offer affordable wallets that support a large selection of cryptocurrencies. While Ledger is EAL 5+ rated and has a sleeker design. Trezor offers a larger screen, is easier to use, and supports more frequent trades. Additionally, the more expensive option, the Trezor Model T, offers security add-ons. Both have a web have application for managing your wallet that also connects to an exchange and facilitates trading. However, Ledger Live is more impressive with more features than Trezor Suite.

Beginner users who have no crypto experience or those who struggle to read fine print should consider the Trezor Model One. Users who value the highest security ratings and best technology or want a more feature-rich app interface to go with their hardware wallet, should consider the Ledger Nano S Plus.

What Are Trezor and Ledger?

Trezor and Ledger are the two most popular brands of hardware wallets. The main purpose of these types of wallets is to take their crypto off of exchanges and store it more securely for the long term.

How Do Trezor and Ledger Work?

Hardware wallets work by storing the private keys to a user’s cryptocurrency and letting them take those funds offline, into what’s known as “cold storage.”

The way it works in practice is simple. Users create their wallet account and either send crypto to their wallet’s public address or buy crypto directly within an associated app like Ledger Live. Later on, if a user so chooses, they can use their hardware wallet to send transactions as well.

Is the Trezor Wallet Safer than Ledger?

It’s hard to say exactly which hardware wallet is objectively more secure. It comes down to the beliefs about how software and hardware work and which solutions are best.

Who Should Use Trezor vs. Ledger?

Beginner users who have no crypto experience or those who struggle to read fine print should consider the Trezor Model One. Users who value the highest security ratings and best technology or want a more feature-rich app interface to go with their hardware wallet, should consider the Ledger Nano S Plus.

When reviewing Trezor vs. Ledger, we looked at features like security, price, ease of use, currencies supported, and device features. We also considered the types of users who might benefit from each wallet along with other features such as the mobile app and device design. 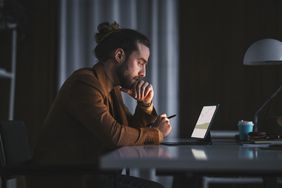 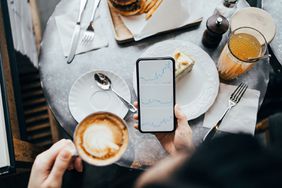 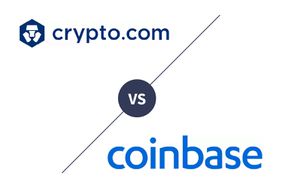 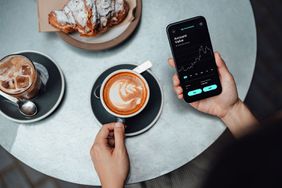 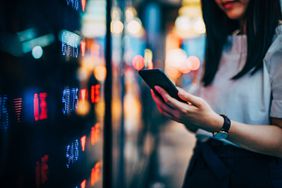 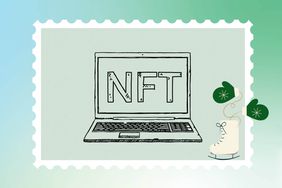 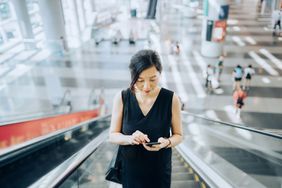 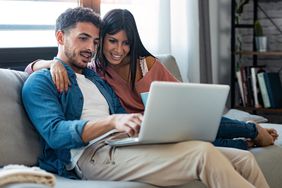 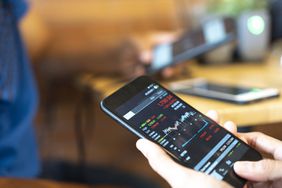 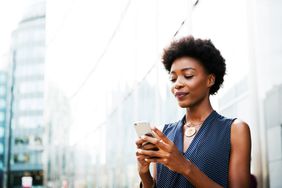