What Are High Earners, Not Rich Yet (HENRYs)?

High Earners, Not Rich Yet (HENRYs) Explained in Less Than 4 Minutes

Reviewed by David Kindness
David Kindness is a Certified Public Accountant (CPA) and an expert in the fields of financial accounting, corporate and individual tax planning and preparation, and investing and retirement planning. David has helped thousands of clients improve their accounting and financial systems, create budgets, and minimize their taxes.
learn about our financial review board
In This Article
View All
In This Article
Definition

A HENRY is a “high earner, not rich yet” consumer who enjoys an above-average income but is more inclined to spend than save or invest.

Definition and Examples of HENRYs

Writer Shawn Tully introduced the acronym HENRY in an article for Fortune magazine in 2003. It stands for "high earner, not rich yet." Fresh life was breathed into the term in 2019 by writer Melkorka Licea in a New York Post article.

The term initially tagged younger earners, and many HENRYs are young, but they can be any age. Their incomes and habits, rather than their year of birth, define them. They earn upwards of $100,000 to top incomes of $250,000. But they don't believe they're rich. HENRYs have little, if anything, in the way of savings. They spend freely, and they often find themselves living paycheck to paycheck despite their healthy incomes.

An income of $250,000 is more than triple the upper limit for what many experts consider to be a middle-class income, which is $72,000 for an individual.

Statistically, HENRYs tend to live in households with two working adults and one child. HENRYs typically have college or advanced degrees, and they tend to work in upper-level management and executive roles, often in a finance field.

HENRYs work hard for their money, but this demographic finds themselves spending it almost as soon as it hits their bank accounts. If you asked a HENRY to rate their financial life, they would probably classify themselves as firmly middle class.

HENRYs often carry a significant amount of debt and tend to accumulate a good deal of credit card debt. Considered the "mass affluent," HENRY households make up less than 20% of American households but account for 40% of the spending.

Add student loan debt to their credit card balances, plus mortgage and auto loan payments as well as child care costs, and there's not much left over to be saved. It's not that HENRYs don't realize the importance of saving, but rather that they're living life to the fullest right now, and saving has to take a back seat.

What HENRYs Mean for Retailers

HENRYs can be a goldmine for retailers, particularly those that sell luxury brands. It makes sense that their advertising is often geared toward this demographic because HENRYs significantly outnumber the ultra-rich, as well as the low- to middle-class consumers who can't afford their products.

The Conference Board indicates that about 40% of all consumer spending can be traced to HENRY purchases. Women control up to 80% of the spending in HENRY households. These women also tend to be in their prime spending years, so they provide a bounty of opportunities to certain retailers.

Selling to HENRYs can be a bit of a challenge, however. Yes, they cherish the finer things in life, and yes, they're willing to spend their money on them, but they still care a great deal about the value of what they're buying. They want that Gucci purse, but they'd really like to steal it for $800 rather than $1,100. The brand name isn't what they're looking for so much as a great deal on that brand item. They also look for superior customer service.

Selling to this demographic means giving them bargains, serving them well, and cultivating their loyalty. It can be a long-term commitment and pay off in the future because odds are they will earn even more as the years go by.

What HENRYs Mean for Investment Firms

Investment firms are the flip side of high-end retailers when it comes to receiving HENRYs' earnings. This demographic isn't particularly interested in earning even more money by investing what they have any more than they care much about currently saving what they're earning.

This isn't to say, however, that some firms haven't found a way to tap into this demographic. Some have even gone as far as to make HENRYs the core focus of their businesses. Drucker Wealth Management provides a "H.E.N.R.Y. Syndrome" line of services, for example. 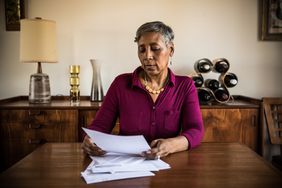 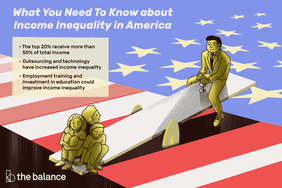 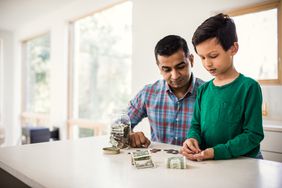 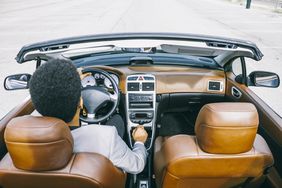 How Much Money Does It Take to Be Rich? 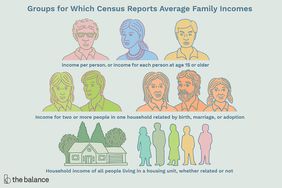 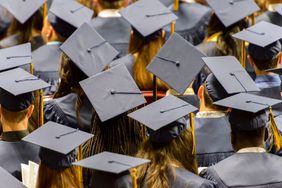 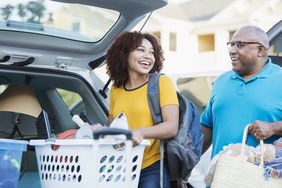 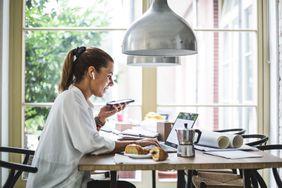 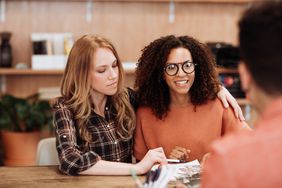 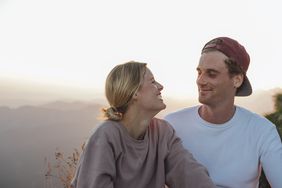 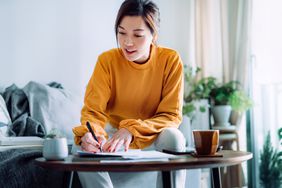 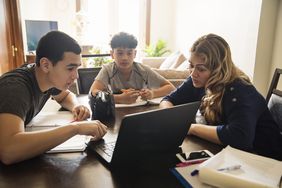 How To Save Money as a Teenager 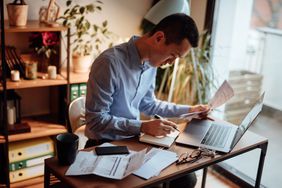 What Is the Earning Assets to Total Assets Ratio?