Learn more about conflicts of interest so that you can be proactive and avoid them when possible.

What Is a Conflict of Interest?

A conflict of interest involves a person or entity that has two relationships competing with each other for the person's loyalty. For example, the person might have a loyalty to an employer and also loyalty to a family business. Each of these businesses expects the person to have its best interest first. Thus, the conflict. Conflicts of interest can happen both personally and professionally.

How a Conflict of Interest Works

A conflict of interest can exist in many different situations involving personal loyalty and loyalty to a private employer, government employer, or professional relationship. Specific instances of conflicts of interest can include a public official whose personal interests conflict with their expected loyalty to the organization, a person of authority in one business that conflicts with their interests in another company or organization, or an attorney who attempts to represent both parties in a divorce.﻿﻿

Types of Conflicts of Interest

Several common activities that can create a conflict of interest include:

Nepotism is the practice of giving favors to relatives and close friends in matters of hiring, promotion, transfer, or termination. The term comes from the word for "nephew," and it was common practice in ancient times. Nepotism is considered a conflict of interest because the relative may not be the best person for the job.﻿﻿

Self-dealing is an action taken by a corporate fiduciary for that person's personal gain, rather than for the benefit of the company. Examples including using corporation funds as a personal loan, or buying company stock based on insider information—which is also an insider trading violation.﻿﻿ In a non-profit organization, setting compensation or benefits for officers, directors, or trustees may result in a conflict of interest. For instance, paying an employee in a position or substantial authority excessive compensation serves a private interest.﻿﻿

Conflicts of Interest in the Workplace

Conflicts of interest in the workplace can take on many different forms. There are business-related situations, such as an employee having a side business that competes with the employer, and there are personal matters, such as a manager in a romantic relationship with an employee. The latter presents a conflict because the manager has the power to give raises or promotions to the employee, and discussions about the company between the two people may also breach confidentiality restrictions.

For companies that rely on a supply chain, conflicts of interest are more likely to happen. For instance, an employee who has a friendship with a supplier may allow them to go around the bidding process and win contracts with little to no competition.

Many organizations have policies and procedures that don't allow a conflict of interest, such as regulations against hiring relatives in certain situations.

Conflict of Interest After Employment

Even after someone leaves a position, a conflict of interest can occur, though many institutions have specific restrictions against this kind of conflict. Non-compete agreements are often required of executives and business owners to avoid situations such as someone taking their former company's customer list and directly competing.

In government, former federal employees in the executive branch are restricted from appearing before the federal government on behalf of other people or organizations. This includes "switching sides" restrictions after leaving the government and being hired by a company for which the official had a role in government.﻿﻿

In common with other government and private entities, the Massachusetts conflict of interest legislation bans a person from working for anyone other than the government entity on a matter that they worked for the entity doing. These after-employment restrictions may also involve business partners and immediate family.﻿﻿

Is a Conflict of Interest a Crime?

The federal government has a criminal conflict of interest statute that prohibits government employees from participating personally and substantially in official matters where they have a financial interest. The spouse, minor child, general partner, and certain others are also included in this prohibition. Potential conflicts of interest can arise from several sources:﻿﻿ 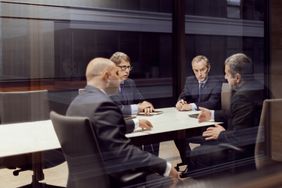 Why a Conflict of Interest Policy is Needed for Corporate Boards 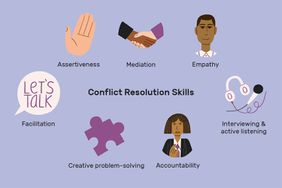 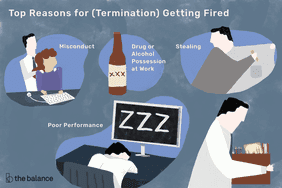 Reasons Employees Can Get Fired 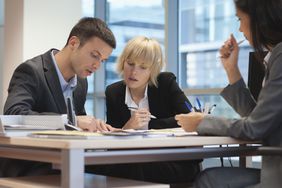 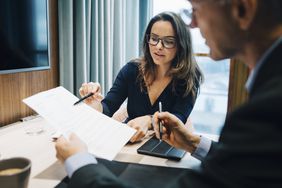 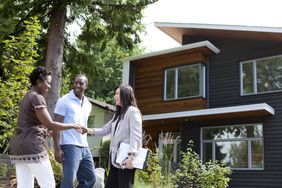 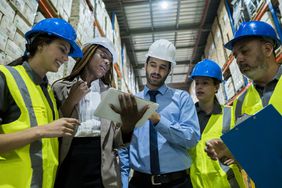 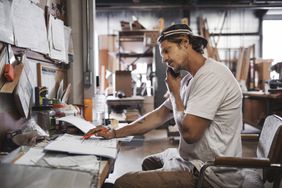 What Does Limited Liability Mean? 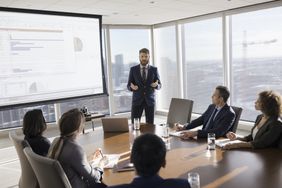 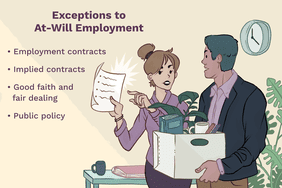