The benefits received rule is a tax system wherein how much your taxes are is based on how much you benefit from government goods and services.

How the Benefits Received Rule Works

The benefits received rule is a tax system wherein the amount an individual or business pays is based on how much they benefit from government goods and services. Under this principle, the more a taxpayer benefits from a road, schools, the military, or any other public space or service, the more taxes they would pay.

For example, paying a toll accounts for how much someone drives over a certain road or through similar infrastructure. The more frequently you drive that road, the more often you’ll pay the toll.

Other taxes, such as fuel taxes, are also somewhat based on benefits received. After all, the more you drive, the more gas you need to purchase. Each time you purchase gas, you pay a gas tax of 18.4 cents per gallon. That revenue is then distributed to states and used to fund highways and other infrastructure.

Even if a tax situation doesn’t directly benefit you as a taxpayer, you may find yourself benefiting indirectly. As a homeowner, for example, the improved property values that accompany well-funded school districts could boost your own property value.

These higher-income taxpayers might benefit more from public services such as police, fire departments, and the military. For instance, if they have high-value property, they would gain more value from the protection of those departments than someone with a low-value property (or no property at all). Still, the taxes aren’t based on these benefits, but rather the taxpayer’s ability to pay.

Example of the Benefits Received Rule

Imagine that two families live in the same school district. One family has three children who are in school. The other family has no children in school. Under a benefits-received system, the family with children would pay property taxes that would be used to improve schools in the district. The family without kids wouldn't pay property taxes since they don't use the district's schools.

Is the Benefits Received Rule Fair?

The benefits received rule may sound fair, but not everyone agrees.

For one thing, trying to determine how much someone benefits from a public space or service can be hard, if not impossible, to judge.

Governments may opt not to use the benefits received principle in favor of a tax system that allows them to at least partially redistribute wealth. Such a system may give lower-income taxpayers a better chance of improving their financial situation because less of their income would go toward taxes. This type of system also provides services for those who are too poor to pay.

For example, suppose a person earning a low wage uses public transportation to get to work much more often than a wealthy person does. If that person has to pay significantly more in taxes to support the public transit system, they might not have enough take-home pay to support anything beyond basic needs. That makes it much more difficult for them to save money, improve their financial situation, and move upward. This change would also decrease their buying power, which affects the economy.

The same amount of taxes would be a much lower burden on the wealthy person, who would still have plenty left over to fund their lifestyle, save for a rainy day, and invest for the future.

The wealthy individual still benefits from the public transit system in indirect ways, even if they don’t ride it. For instance, they may enjoy less-congested roadways, as public transportation could lead to fewer cars in traffic, plus less wear-and-tear on their vehicle. Or perhaps the wealthy person owns a company. The public transit system may make for a bigger, better hiring pool for their firm, as more people would be able to get to that location reliably.

Benefits Received vs. Ability to Pay

What's an example of benefits received?

Toll booths are an example of the benefits received principle. Those who use the toll roads pay a toll, while those who don't use them don't pay anything. The toll is based on usage rather than income brackets.

Who came up with the benefits received theory?

One of the main contributors to the benefits received theory was Swedish Economist Knut Wicksell. 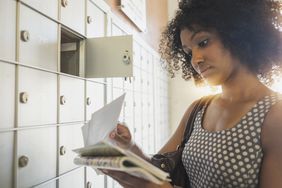 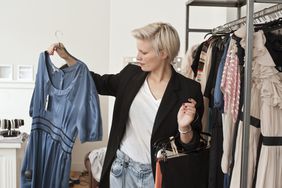 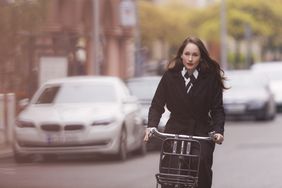 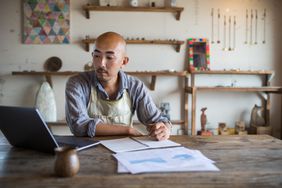 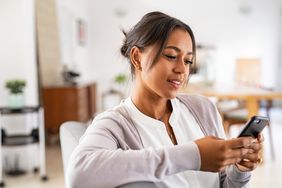 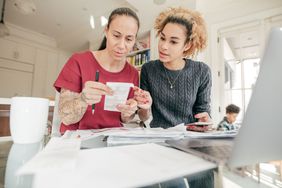 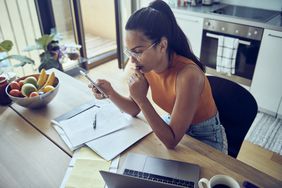 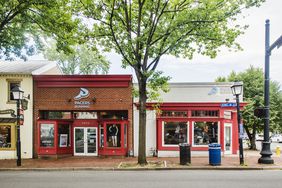