Learn more about the work of this federal agency.

Legislation enforced by the EEOC includes laws that prohibit discrimination, provide for equal pay, and mandate equal access to employment for qualified individuals with disabilities.

How Does the Equal Employment Opportunity Commission (EEOC) Work?

The EEOC investigates charges of discrimination and attempts to settle them when discrimination is found. If charges can’t be settled, the EEOC may file a lawsuit on behalf of the individual or the general public.

In addition to investigating complaints and dealing with charges of discrimination, the EEOC conducts outreach programs to prevent cases of discrimination. The EEOC is headquartered in Washington, D.C., and has 53 field offices throughout the United States.﻿﻿

What Does the Equal Employment Opportunity Commission (EEOC) Cover?

The work of the EEOC is dictated by federal law. For example, the Civil Rights Act of 1964 created the Equal Employment Opportunity Commission (EEOC).﻿﻿ Signed into law on July 2, 1964, by President Lyndon Johnson, the Civil Rights Act ended legal discrimination in schools, in the workplace, and in public facilities.﻿﻿

Title VII of the Civil Rights Act of 1964 (Title VII) specifically prohibits employment discrimination based on race, color, religion, sex, or national origin.﻿﻿ Employers are prohibited from discriminating in any phase of employment including hiring, recruiting, pay, termination, and promotions.

Title VII applies to employers with 15 or more employees, colleges and universities (both public and private), employment agencies, and labor organizations such as unions.﻿﻿

The EEOC also enforces the Equal Pay Act of 1963 (EPA), which protects men and women who perform substantially equal work in the same establishment from sex-based wage discrimination.

Employers are prohibited from offering a lower wage to women (or men) if another man (or woman) is doing the same work at a higher wage. Labor organizations or their agents are also prohibited from influencing employers to offer different levels of pay to male and female employees.

The EPA is part of the Fair Labor Standards Act of 1938, which it amends to prohibit wage discrimination based on sex.﻿﻿

The Lilly Ledbetter Fair Pay Act of 2009 provided more guidance for the EEOC. It codified into law the EEOC’s stance that each inequitable paycheck is a separate incident of wage discrimination. In practice, the Act extended the statute of limitations for filing lawsuits in cases of pay discrimination based on sex, race, national origin, age, religion, and disability.

The EEOC enforces Title VII of the Civil Rights Act of 1964, which prohibits employment discrimination against applicants or employees on the basis of race or color. Per the EEOC, this includes treating someone differently in an employment context because of that person’s “skin color complexion” “or personal characteristics associated with race (such as hair texture, skin color, or certain facial features).”﻿﻿

It is against federal law to discriminate against or harass a person based on these characteristics. That includes discrimination in hiring, firing, pay, wages, promotions, duties, etc.

The agency also enforces the Age Discrimination in Employment Act of 1967 (ADEA), which protects individuals 40 years of age or older. The ADEA applies to organizations with 20 or more workers, including governmental entities, labor organizations, and employment agencies.﻿﻿

Employers are allowed to give preference to older workers over younger ones (even if those younger workers are age 40 or older). Further, the ADEA does not protect workers younger than age 40 from employment discrimination based on age.

If you're less than 40 years old but think you’re being discriminated against based on age, the ADEA’s protections wouldn’t apply to your case. Some states do have age discrimination protections for workers younger than 40.﻿﻿

EEOC Protections for Workers With Disabilities

The EEOC also investigates disability discrimination complaints. This falls under Title I and Title V of the Americans with Disabilities Act of 1990 (ADA), which prohibits employment discrimination against qualified individuals with disabilities in the private sector and state and local governments.

Title I prohibits employers with 15 or more employees from discriminating against people with disabilities in job application procedures, hiring, firing, compensation, job training, and other employment conditions. Title I also applies to labor organizations and employment agencies.

Title V contains various provisions related to Title I and other Titles of the ADA. For example, Title V specifies that the ADA doesn’t override other federal, state, or local laws that provide equal or greater protection than the Act. It also specifies that people who engage in illegal drug use are not covered by the ADA.

The EEOC also follows the guidance of the Supreme Court regarding the interpretation of Title VII. The Supreme Court found that provisions prohibiting discrimination based on sex include any acts of discrimination based on gender identity or sexual orientation. This ruling applies to the employment actions of private-sector employers, federal, state, and local governments, and labor unions.﻿﻿ 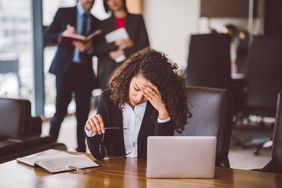 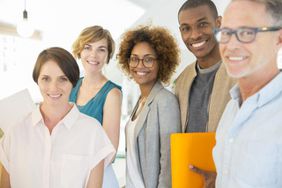 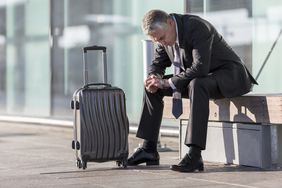 What Is Age Discrimination? 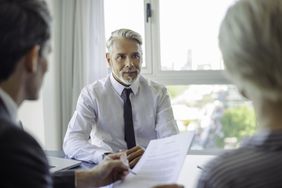 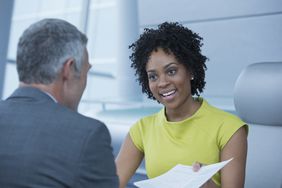 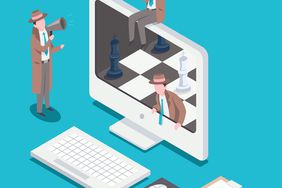 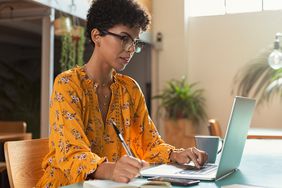 What Is Regulation B? 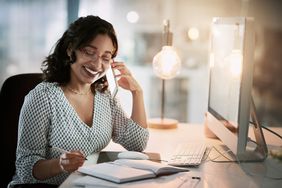 What Is Background Checking? 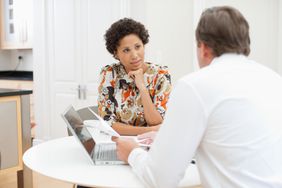