What Is the Prudent Investor Rule?

learn about our financial review board
Definition

The prudent investor rule requires fiduciaries to act responsibly with funds entrusted to them. In other words, it prevents financial advisors from acting recklessly with their clients' funds.

Definition and Example of the Prudent Investor Rule

The prudent investor rule means that when one person is given control over another's assets, they must make investment decisions that a person of reasonable intelligence, discretion, and prudence could be expected to make. That means choosing investments that do not increase the risk of loss.

It's fairly common to hear the prudent investor rule referred to as the "prudent man rule." The court judgment that created this concept was written when legal language defaulted to male pronouns and trustees were assumed to be men. Many judicial systems have updated the language to address these antiquated ideas, but some legal text and organizations still use the outdated term.

For example, a mutual fund manager is required to adhere to the prudent investor rule. When investors buy into the fund, the manager inherits a fiduciary responsibility to make decisions for the fund based on the fund's strategy.

Fund managers must also ensure that they do their utmost to protect investors' assets and grow the fund's value with educated and reasonable investment choices. Although it isn't always possible to keep investments from losing value, the fund managers must do their best to mitigate losses.

How Does the Prudent Investor Rule Work?

When it was written, the prudent investor rule applied to each investment individually. However, as more people began to understand how diversification helps, the rule was changed to reflect the Modern Portfolio Theory (MPT), which explains why portfolios should be diversified. MPT allows for greater risks on individual investments, as long as the risks are reasonable and balanced by the portfolio. Under this theory, risks are managed while keeping the potential for gains.

While the rule was relaxed regarding individual investment risks, there are still limitations. For instance, someone who manages a trust fund or brokerage account (guided by the prudent investor rule) would not purchase short-term, out-of-the-money options, penny stocks, or junk bonds.

In general, you can expect a trustee following the prudent investor rule:

If your trustee breaches the prudent investor rule, you may be able to sue for damages. You'll need to prove that they took an unreasonably risky position on purpose. Portfolio losses alone won't help you win, especially during recessions (when many people lose money).

To win a case, you must prove not just that your investment did poorly but also that the trustee was the cause for its poor performance. For instance, you may have a strong case if they used margin debt or put 50% of your assets in a single biotech stock that was awaiting FDA approval for a new wonder drug.

State laws dictate how these cases are handled. You should consult a lawyer if you believe that your trustee has breached this rule.

The History of the Prudent Investor Rule

Though the concept has been updated, the prudent investor rule's origins date to the early 1800s and a wealthy man named John McLean. When he died, he left money in a trust meant to provide his wife with passive income. Upon her death, McLean instructed that the remaining funds were to be divided between two charitable beneficiaries, Harvard College and Massachusetts General Hospital. However, when they finally received the donations, it was far less than they expected. They sued the trustee, pointing to evidence that the trust had lost value because of investment choices.

The case made it to the Massachusetts Supreme Court, where, in 1830, Justice Samuel Putnam's opinion included the now-famous passage:

"All that can be required of a trustee to invest, is, that he shall conduct himself faithfully and exercise a sound discretion. He is to observe how men of prudence, discretion and intelligence manage their own affairs, not in regard to speculation but in regard to the permanent disposition of their funds, considering the probable income, as well as the probable safety of the capital to be invested." 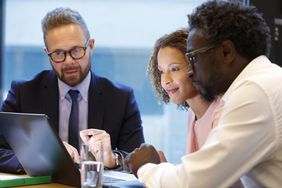 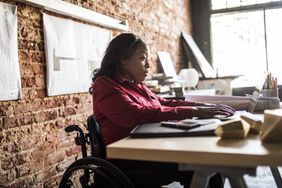 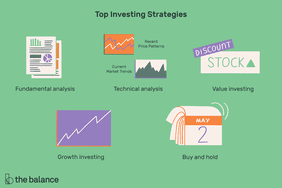 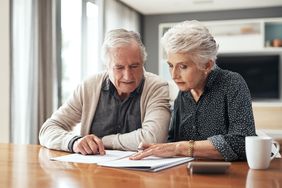 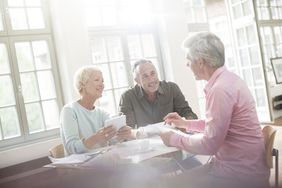 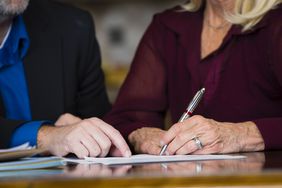 Investing Money Held in a Trust 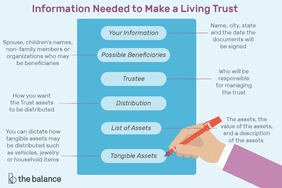 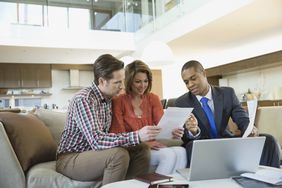 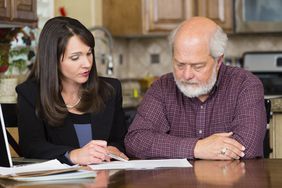 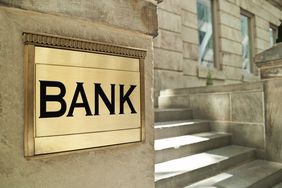 Bank Trust Departments: Everything You Need to Know 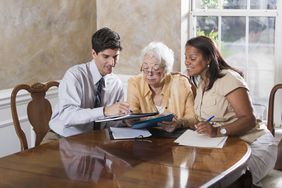 The Pros and Cons of Balanced Funds for Retirement Income 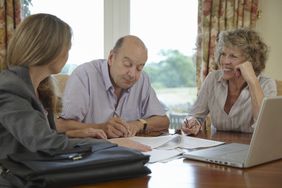 What Is Funding a Trust? 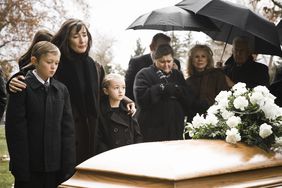 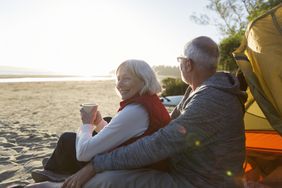