The science isn’t exact, though, and you may want to use a different formula to account for rates of return that fall outside a certain range.

The Rule of 72 is a rule of thumb that investors can use to estimate how long it will take an investment to double, assuming a fixed annual rate of return and no additional contributions.

If you want to dive even deeper, you can use the Rule of 115 to determine how long it will take to triple your investment.

Both of these rules of thumb can help investors understand the power of compound interest. The higher the rate of return, the shorter the amount of time it will take to double or triple an investment.

How To Use the Rule of 72 To Estimate Returns

Here’s an example of other rates of return and how the Rule of 72 affects your investment:

However, the calculation isn’t foolproof. If you have a little more time and want a more accurate result, you can use the following logarithmic formula:

In this equation, “T” is the time for the investment to double, “ln” is the natural log function, and “r” is the compounded interest rate.

So, to use this formula for the $100,000 investment mentioned above, with a 6% rate of return, you can determine that your money will double in 11.9 years, which is close to the 12 years you'd get if you simply divided 72 by 6.

Here's how the logarithmic formula looks in this case:

If you don’t have a scientific calculator on hand, you can usually use the one on your smartphone for advanced functions. However, the basic calculation can give you a good ballpark figure if that’s all you need.

How To Use the Rule of 72 To Estimate Compound Interest

Like most equations, you can move variables around to solve for others that aren’t certain. If you’re looking back on an investment you’ve held for several years and want to know what the annual compound interest return has been; you can divide 72 by the number of years it took for your investment to double.

The Rule of 72 is easy to calculate, but it’s not always the right approach. For starters, it requires a fixed rate of return, and while investors can use the average stock market return or other benchmarks, past performance doesn’t guarantee future results. So it’s important to do your research on expected rates of return and be conservative with your estimates.

Also, the simpler formula works best for return rates between 6% and 10%. The Rule of 72 isn’t as accurate with rates on either side of that range.

For example, with a 9% rate of return, the simple calculation returns a time to double of eight years. If you use the logarithmic formula, the answer is 8.04 years—a negligible difference.

In contrast, if you have a 2% rate of return, your Rule of 72 calculation returns a time to double of 36 years. But if you run the numbers using the logarithmic formula, you get 35 years—a difference of an entire year.

As a result, if you’re looking to just get a quick idea of how long your investment will take to double, use the basic formula. But if you’re calculating the figure as part of your retirement or education savings plan, consider using the logarithmic equation to ensure that your assumptions are as accurate as possible.

The Rule of 72 works best over long periods of time. If you’re nearing retirement, it may not be as helpful because short-term volatility can give your annual return rate less time to even out.

The Rule of 72 provides reasonably accurate estimates if your expected rate of return is between 6% and 10%. But if you’re looking at lower rates, you may consider using the Rule of 70 instead.

For example, take our previous example of a 2% return. With the simple Rule of 70 calculation, the time to double the investment is 35 years—exactly the same as the result from the logarithmic equation.

However, if you try to use it on a 10% return, the simple formula gives you seven years while the logarithmic function returns roughly 7.3 years, which has a wider discrepancy.

As with any rule of thumb, the Rules of 72 and 70 aren’t perfect. But they can give you valuable information to help you with your long-term savings plan. Throughout this process, consider working with a financial advisor who can help you tailor an investment strategy to your situation.

The Rule of 72 is a quick formula you can use to estimate the future growth of an investment. If you know the average rate of return, you can apply a simple formula to determine how long it will take to double your investment, assuming you don't put more money into it.

Who invented the Rule of 72?

The earliest known reference to the Rule of 72 comes from Luca Pacioli's 1494 book, "Summa de Arithmetica." This book went on to be used as an accounting textbook until the mid-1600s, granting Pacioli the title of the Father of Accounting.

When does money double every seven years? 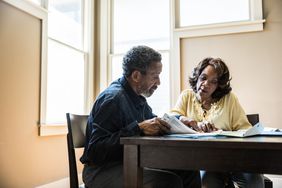 Using the Rule of 72 to Estimate Investment Returns 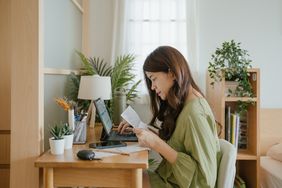 How To Calculate Compound Interest 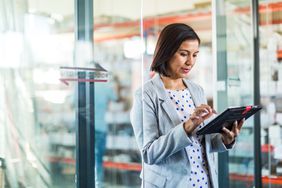 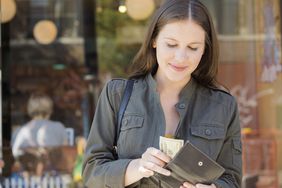 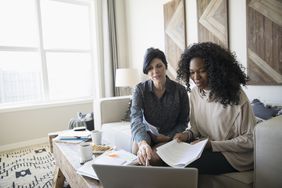 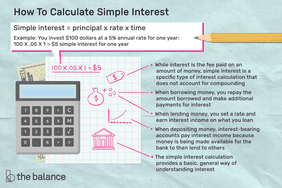 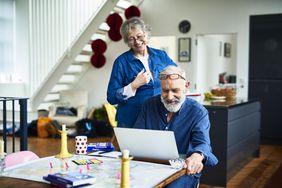 What Is the Wage Replacement Ratio?
What Is Compound Interest? 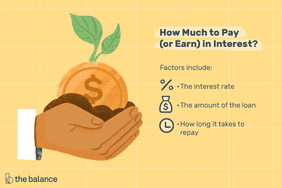 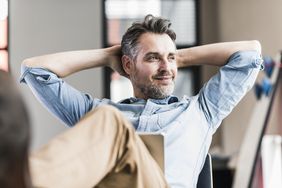 How Much Money Do You Need To Retire? 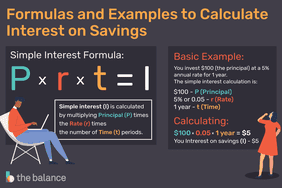 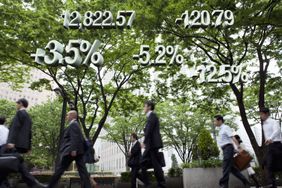 Beware of the Retirement Rules of Thumb 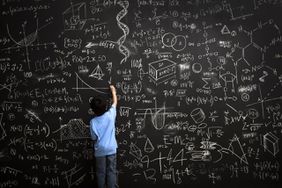 What Is Return on Investment? 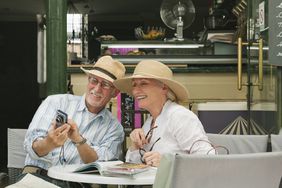 How Much Money Do I Need for Retirement? 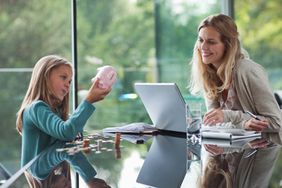