Insurers have always used risk assessments as part of determining the price of a home insurance or car insurance policy. But in a process called “price optimization,” insurers may include factors beyond personal risk as part of their premium calculations. Let’s take a closer look at what price optimization is, whether you may have experienced it, and what you can do to avoid falling prey to this pricing practice.

What Is Price Optimization in Insurance?

Price optimization may mean different things in different contexts or industries. In insurance, it occurs when insurers adjust premiums based on advanced modeling methods and large datasets from insurance and non-insurance databases that include personal consumer information (where allowed by law). Price optimization comes into play after an insurer uses traditional risk-based pricing strategies and may increase an individual’s premiums based on factors other than that person’s loss risk.

Robert Hunter, director of insurance at the Consumer Federation of America (CFA), calls price optimization “profit maximization.” Your policy’s price may increase simply because the insurer determined that your market segment isn’t as sensitive to price increases, so it boosted the cost to what it considers the “optimal” level for your pool of people.

Price optimization is a controversial practice because you could end up paying more for your insurance than someone else whose risks are identical to yours.

Organizations like the CFA stand firmly against price optimization, stating that it breaks laws in every state that require insurance companies to use actuarial standards in setting rates. The organization “prohibit[s] the kind of discrimination upon which Price Optimization relies,” according to a CFA press release on the subject. But industry organizations disagree.

Despite the bans in some states, the industry-backed Insurance Information Institute (III) declares there is nothing wrong with or inappropriate about using price optimization. The III claims this practice is routinely used in non-insurance industries—where it is accepted and uncontroversial—and doesn’t see price optimization as violating any state insurance department principles.

The National Association of Mutual Insurance Companies (NAMIC) also holds that market considerations are legitimate and essential in pricing property and casualty insurance. However, the NAMIC supports measures that ensure equal treatment of individuals in the same risk group regarding pricing.

Who Is Subject to Insurance Price Optimization?

Consumer Reports refers to price optimization as the “schmo tax” because it tends to take advantage of customers who aren’t able to shop around. Price optimization can also take advantage of those who believe that insurance companies reward long-term loyalty by providing meaningful loyalty discounts. In fact, these discounts may be too small to offset rate hikes from price optimization. “Behind the scenes, [insurers] raise your rates because they don’t think you’ll leave if the rates go up,” Hunter said in an interview with The Balance. “And then they say ‘Oh! You’re a loyal customer. We’ll give you a 5% discount.”

There is some disagreement about how widespread price optimization is in the consumer auto insurance industry, but its use may be dwindling as states place bans on the practice. Still, Farmers was ordered to pay a $52 million insurance settlement in 2019 for engaging in price optimization in California, where the practice is illegal. By Consumer Watchdog estimates, customers were paying 4% to 13% more in premiums than they should have been.

Allstate has also come under scrutiny. Maryland regulators turned down Allstate’s request to change car insurance rates in the state. The insurer wanted to adjust premiums for over 90,000 policyholders whose rates were outdated, based on updated risk analysis tools. However, the new algorithm would have issued premium increases of up to 20% to a group of policyholders who were already paying the highest premiums, according to an analysis by Consumer Reports and The Markup. Policyholders who were deemed to have similar risk profiles but who were paying lower premiums at the time would only have received a 5% increase.

The analysts argued that “it appears that Allstate’s algorithm built a ‘suckers list’ that would simply charge the big spenders even higher rates”—disproportionately targeting middle-aged, male, and nonwhite customers. While Allstate’s request was denied in Maryland, it was approved in other states, where its new risk analysis is now actively used.

GEICO, Progressive, and USAA haven’t taken a public stance on the matter, but Amica Mutual and State Farm are both reported not to use price optimization.

Why You Need To Shop Around for Insurance

Price optimization highlights the need to routinely compare insurance quotes so you can stay informed about fair rates. Hunter recommended that consumers shop around every few years because doing so could easily save them up to 40% on premiums.

The insurance industry also agrees that policyholders should shop around if they’re unhappy with their current insurer for any reason. Switching insurers—or complaining to your current insurance company about price differences or increases—tells them you’re a price-sensitive customer and that you could leave if premiums increase. Moreover, it can be wise to ask your agent why your premium went up every time it increases. If you don’t like the service you receive in the process, you can always take your business elsewhere. 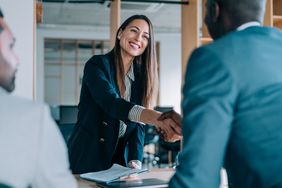 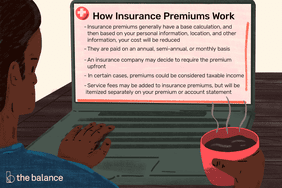 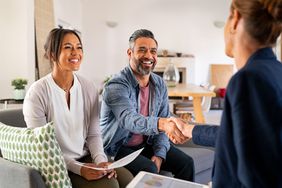 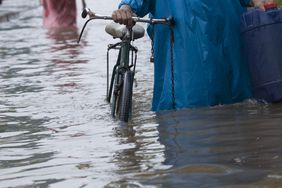 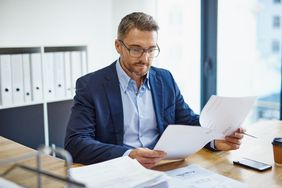 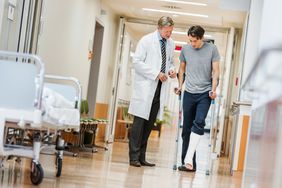 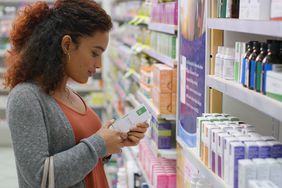 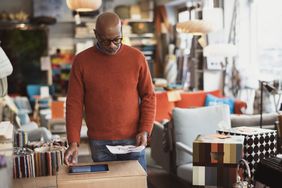 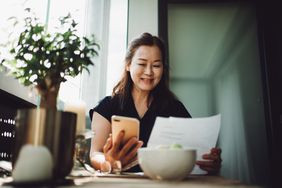 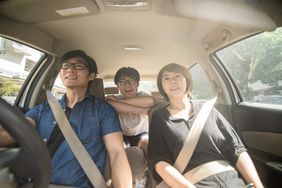 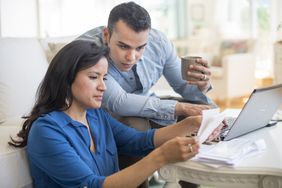