Married couples often make a big mistake when it comes to deciding when to start taking their Social Security benefits. They view the decision as if they were single, which means that the main factor they consider is their break-even age. Instead, they should be looking at the joint life expectancy of both partners. For married people, only considering monthly checks in terms of a single life expectancy can become a very costly mistake, and one that you can't alter after it's been made.

Married couples must factor in items such as spousal and survivor benefits to make the most beneficial claiming decision. Keep the following in mind when deciding when you should take Social Security as a married couple.

Eligibility for Spousal and Survivor Benefits

A married person may claim benefits on their own earnings record, but in many cases, they may also claim a benefit on their spouse’s record, called the "spousal benefit." The spousal benefit offers a tremendous benefit for nonworking spouses or spouses who had lower incomes for many years. Like any Social Security benefit, an individual may file for spousal benefits as early as age 62 but will receive a permanently reduced benefit amount for life if they file early.​

An individual may also claim survivor benefits on a deceased spouse’s earnings record. A survivor may claim reduced benefits as early as age 60. However, they will receive more money if they wait until their full retirement age (FRA) before claiming.

When both spouses are receiving benefits, upon the death of the first spouse, only the higher of the two benefit amounts being received continues as a survivor benefit. That makes it incredibly important for married couples to maximize the benefit of the higher earner, because that will become the survivor benefit. By claiming early, many couples have made a financial decision that will cause a disadvantage for the surviving spouse.

Those who were born on January 2, 1954, or later, will still get a benefit from having the higher earner delay benefits. They just won't be able to "double dip" and collect spousal benefits while waiting until age 70.

Another factor overlooked by singles and married couples alike is the impact of taxes. Retirement income needs to be viewed on an after-tax basis. Up to 85% of the Social Security benefits you receive can be taxed, although never 100%. With that in mind, there is a clever tax arbitrage strategy people can implement if they also have an IRA. With Social Security benefits having a maximum taxability of 85%, each after-tax dollar from Social Security is worth more than each dollar you withdraw from your IRA.

To take advantage of this arbitrage, individuals and couples should first begin taking IRA withdrawals before starting to take Social Security benefits. Essentially, they would be delaying the start of their Social Security to maximize its benefits and minimize the minimum distribution amounts that IRAs require in their early 70s. This strategy doesn't work for those with large pensions, but for those with no pension or a small pension, it can help their retirement money work harder for them.

If you plan on working between age 62 and your FRA, then wait until your FRA to begin taking benefits. Why? Because the earnings test affects you if you continue to collect earned income as well as Social Security benefits before you reach your FRA. In such a case, your Social Security benefits will be reduced if your total earnings exceed the annual limit. If you have some months where your earnings are high enough that you're no longer considered "retired," your benefits may be re-calculated when you reach your FRA—and it could take 13 to 14 years for you to get back the amount that was withheld.

You don't have to guess when it comes time to determine the best time to take your Social Security benefits. Online Social Security calculators will do the number crunching for you and your spouse and show you which claiming strategy will result in the greatest lifetime benefits for a married couple. 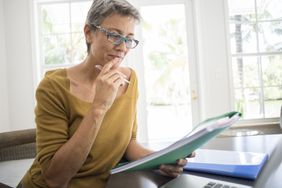 How To Calculate Your Projected Social Security Benefit 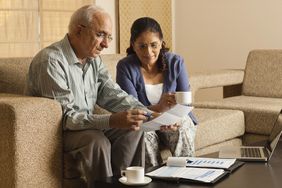 When You Are Eligible for Social Security and Medicare 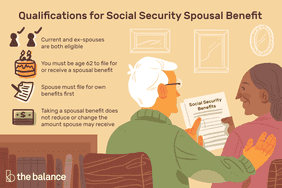 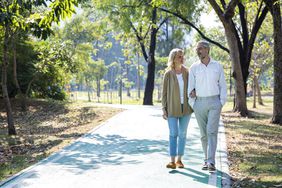 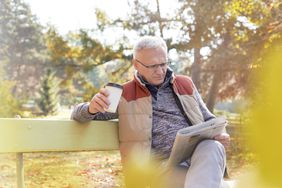 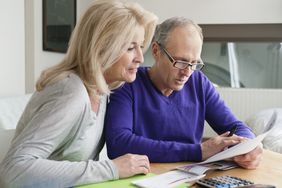 How to Increase Your Social Security Benefits 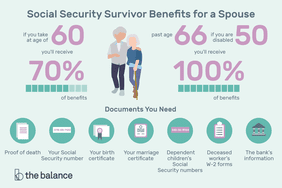 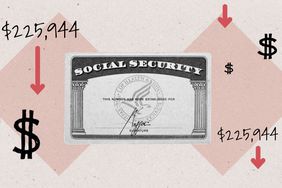 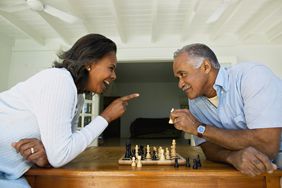 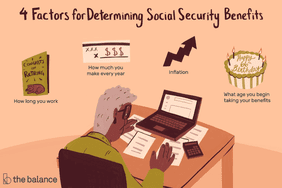 How to Calculate Social Security Benefits: A Step-by-Step Guide 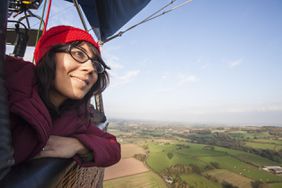 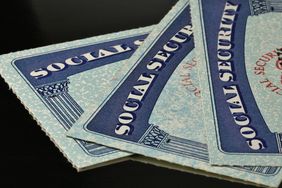 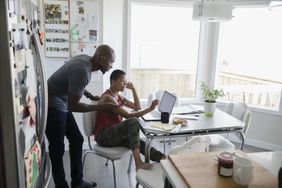 What Is My Social Security Retirement Eligibility Age? 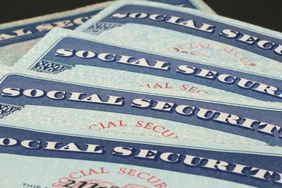 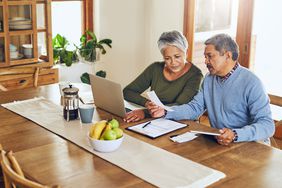 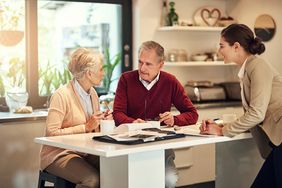